Tathagata Satpathy of BJD is the incumbent Member of Parliament from this constituency. 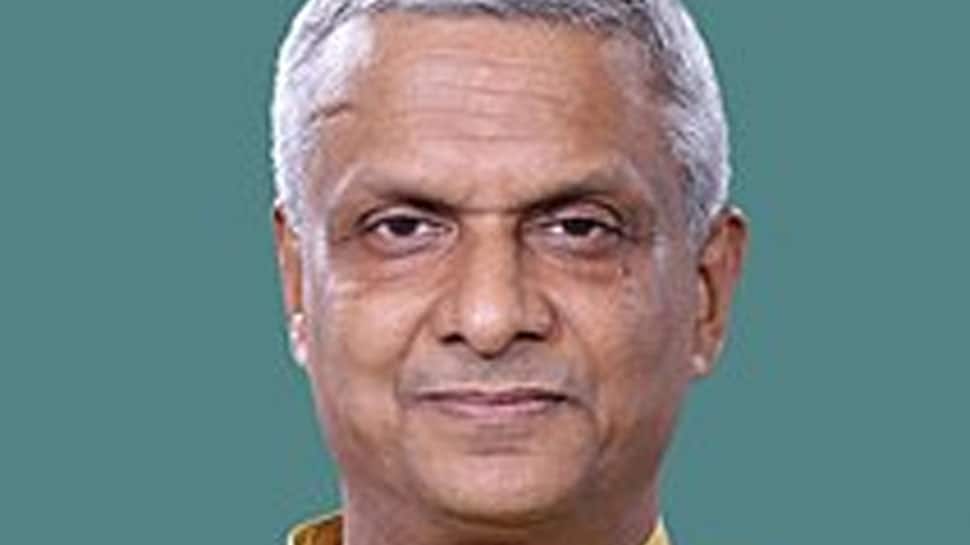 Dhenkanal Lok Sabha Constituency is one of the 21 constituencies of Lok Sabha in the state of Odisha.

It was formed prior to the 1957 elections. It is composed of seven segments of Vidhan Sabha.

The seat is not reserved for any category and its constituency number is 9.

Tathagata Satpathy of BJD is the incumbent Member of Parliament from this constituency.

For the 2019 Lok Sabha polls, the BJP has fielded Rudra Narayan Pani from the Dhenkanal seat, while the INC has given ticket to Brigadiar KP Singhoeo