After winning the 2014 General elections with a huge margin, it is crucial for TMC's Abhishek Banerjee to win the 2019 elections owing to the BJP`s rise in the state and the bickering within the ruling party. 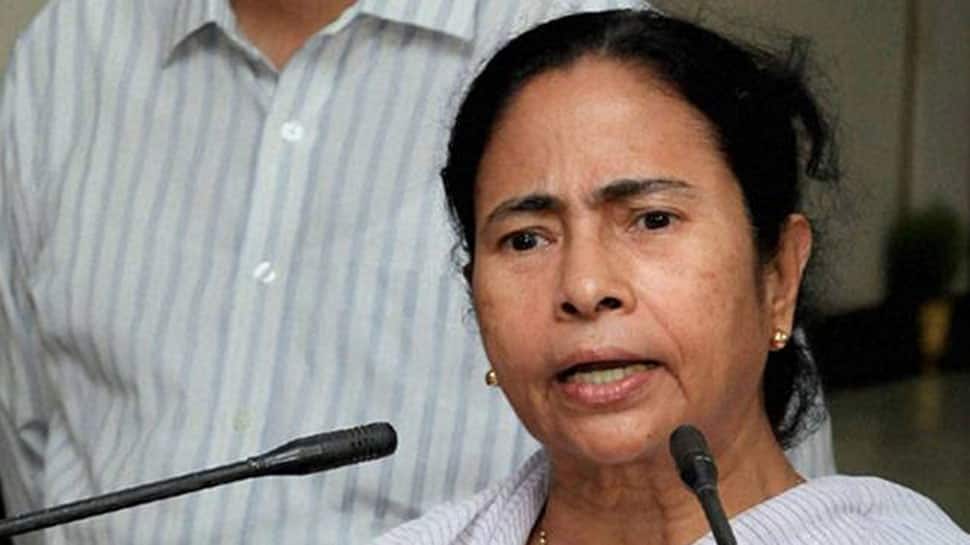 Diamond Harbour: Diamond Harbour in West Bengal has become a key Lok Sabha constituency with the Trinamool Congress high command using the ongoing elections to reinforce Chief Minister Mamata Banerjee`s nephew and incumbent MP Abhishek Banerjee`s position as the party second-in-command, even as the BJP continues its attacks on the "bua-bhatija" (aunt-nephew) duo.

Addressing a rally here on Wednesday, Prime Minister Narendra Modi launched a scathing attack on the Trinamool supremo and her nephew, accusing them of running the "bua-bhatija model of governance" and turning "gantantra" (democracy) into "gundatantra" (hooliganism). Diamond Harbour, however, poses a tough challenge for the Bharatiya Janata Party (BJP) candidate Nilanjan Roy. Unless he can ensure a substantial vote swing from the Trinamool and the Left to the saffron party, defeating Banerjee would remain a pipe dream for Roy.

"We are fighting against the atrocities of Trinamool as people are fed up with them," he said.

In 2014, sitting MP Banerjee, who is seeking re-election, had won the seat with a margin of over 71,000 votes and a vote share of 41 per cent. The then CPI-M candidate Abul Hasnat had secured nearly 35 per cent votes while the BJP nominee Abhijit Das got around 16 per cent of the popular mandate. The Congress came fourth.

A big plus for Banerjee is the 36 per cent Muslim electorate in his constituency, whose votes are expected to consolidate in favour of Trinamool Congress in line with the ongoing trend of polarisation. According to political analysts, however, retaining the seat by a small margin would "not be enough for Banerjee."

For the smooth implementation of the succession plan at the top of the party hierarchy, he needs to win by a huge margin, which may prove to be a tough ask for the 31-year-old management degree holder owing to the BJP`s rise in the state and the bickering within the ruling party.

The CPI-M, which had won the seat a dozen times at a stretch from 1967 till 2009, producing parliamentarians of the calibre of Jyotirmoy Basu and Amal Dutta, has latched on to Banerjee`s remarks at a public meeting that she wanted Abhishek to become a Rajya Sabha MP instead fighting polls from Diamond Harbour. "This shows she is not very confident of his success in this election," said the Left Front-backed CPI-M nominee Fuad Halim, son of ex-Assembly Speaker Hashim Abdul Halim.

In the 2018 rural body polls, they captured the zilla parishad seats (top tier of the three-rung panchayat system), although the saffron party made gains in gram panchayats (the lowest rung). Diamond Harbour goes to the hustings on May 19 in the seventh and the last phase of the Lok Sabha polls. The vote count is on May 23.

Resentment among people due to the politics of BJP: Sachin Pilot