Dibrugarh is one of 14 Lok Sabha constituencies in the north-eastern state of Assam and will cast its vote in the 2019 election on April 11. 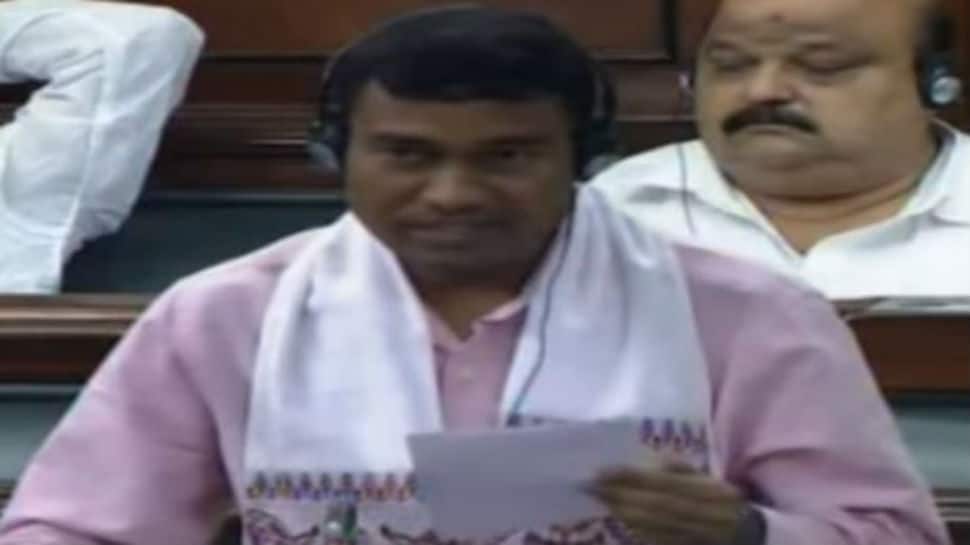 Rameshwar Teli of BJP had won from the Dibrugarh constituency in the 2014 Lok Sabha election. (Photo: LSTV)
Share:
Written By:

Dibrugarh is one of 14 Lok Sabha constituencies in the north-eastern state of Assam and will cast its vote in the 2019 election on April 11.

Home to key economic districts in the state, winning in Dibrugarh constituency has been given a special priority by political parties.

In the 2014 Lok Sabha election, BJP's Rameshwar Teli managed to defeat Congress' Paban Singh Ghatowar by 1,85,347 votes with a voter turnout of 79.26  per cent in the constituency. A total of 11,24,305 electors eligible to vote across 1535 polling stations in this constituency. The overall voter turnout in the state was at 80 per cent.

In 2009 Lok Sabha election, Ghatowar had managed to defeat current Assam CM Sarbananda Sonowal who shortly after moved to BJP from Asom Gana Parishad but his win was by a margin of 35,143 votes - far lesser than the margin of his loss five years later.

Between 2009 and 2014 Lok Sabha elections, the Dibrugarh constituency - much like almost every other constituency in Assam - witnessed a spike in voter turnout. There was also a significant rise in the number of polling stations here - from 1190 to 1535.