Rahul Gandhi said he "did not have the slightest or remotest intention, desire or even thought process" to disrepute the top court by bringing it into the political battle. 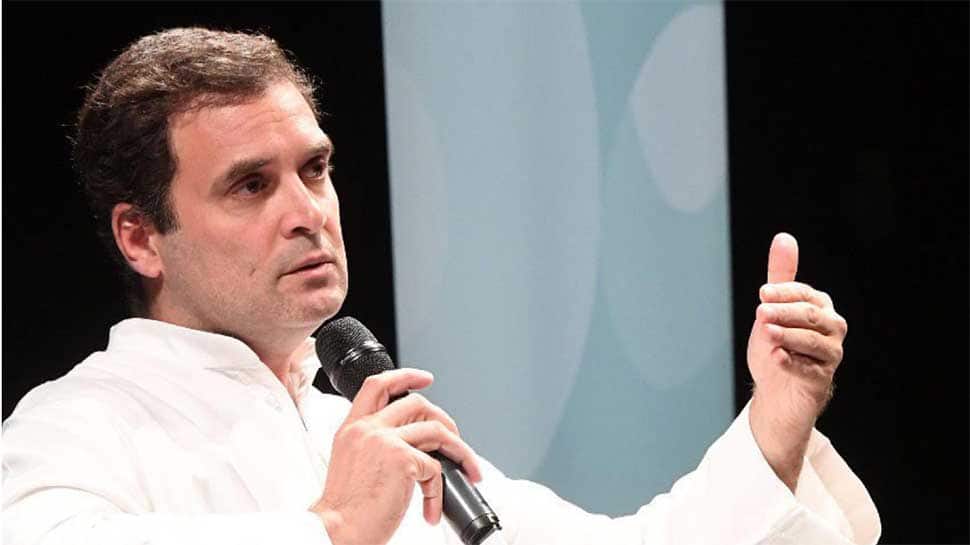 NEW DELHI: Congress President Rahul Gandhi on Monday 'expressed regret' for his 'Chowkidar chor hai' remark against Prime Minister Narendra Modi in his reply before the Supreme Court in connection with a contempt case against him. However, he did not apologise for his comment.

"The answering Respondent (Rahul) has not done nor remotely intended to do anything to lower the majesty of this Hon'ble Court in any manner whatsoever," he said in his reply. "The answering Respondent's (Rahul Gandhi) brief statement to the mediawalas made in this context of and during hectic political campaigning without having seen, read or analyzed the order at that stage," it added.

Rahul also clarified that he "did not have the slightest or remotest intention, desire or even thought process" to disrepute the top court by bringing it into the political battle.

He added that consideration of the review petition on merits gave rise to an impression in his mind that the court found sufficient grounds to re-examine the matter, in view of the fact that the review petition had raised serious issues about the concealment of information by the government.

Rahul had given a similar explanation in his reply to the court on April 22. In both the explanations, he has expressed regret but not an apology.

Rahul also attacked Bharatiya Janata Party leader Meenakshi Lekhi, who filed the petition, saying that she was trying to drag the court into a political controversy for political mileage. He said that Lekhi should pay for abusing the judicial process by filing this contempt petition.