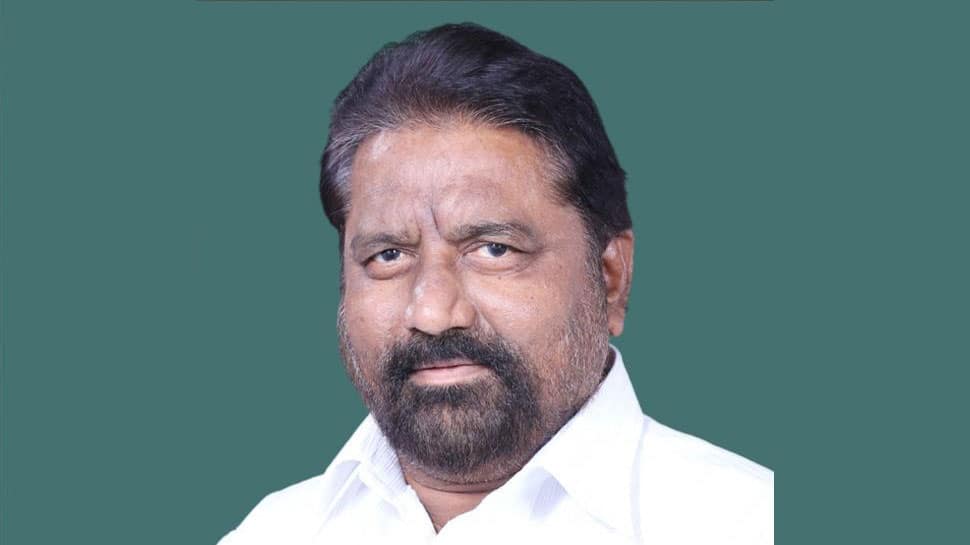 Dindori Lok Sabha Constituency, is one of 48 Lok Sabha constituencies in the western state of Maharashtra and will cast its vote in the 2019 election on April 29.

In the 2014 Lok Sabha election, Harischandra Devram Chavan, of the Bharatiya Janata Party (BJP) – won with a huge margin of over 2.47 lakh votes. He had defeated Bharati Pravin Pawar of the Nationalist Congress Party. While Chavan had secured 542784 votes Pawar got 295165 votes.

The voter turnout figure was at 63.41 percent across 1750 polling stations. Some of the other candidates in the fray were Hemant Motiram Waghere of the Communist Party of India (Marxist) and Mali Sharad Sahebrao of the Bahujan Samaj Party.

In the year 2009, Harischandra Devram Chavan of the BJP managed to secure his winning position by getting 37 thousand votes against NCP's Narhari Sitaram Zirwal. Chavan had secured 281254 votes while Zirwal got 243907 votes.

Some of the other candidates in the fray were Jeeva Pandu Gavit of the CPI(M) and Gangurde Dipak Shankar of the BSP.