Disappointed at being ignored in BJP-Sena alliance: Ramdas Athawale

Athawale said he would have preferred to fight the Lok Sabha polls from Mumbai South-Central seat currently held by Shiv Sena's Rahul Shewale. 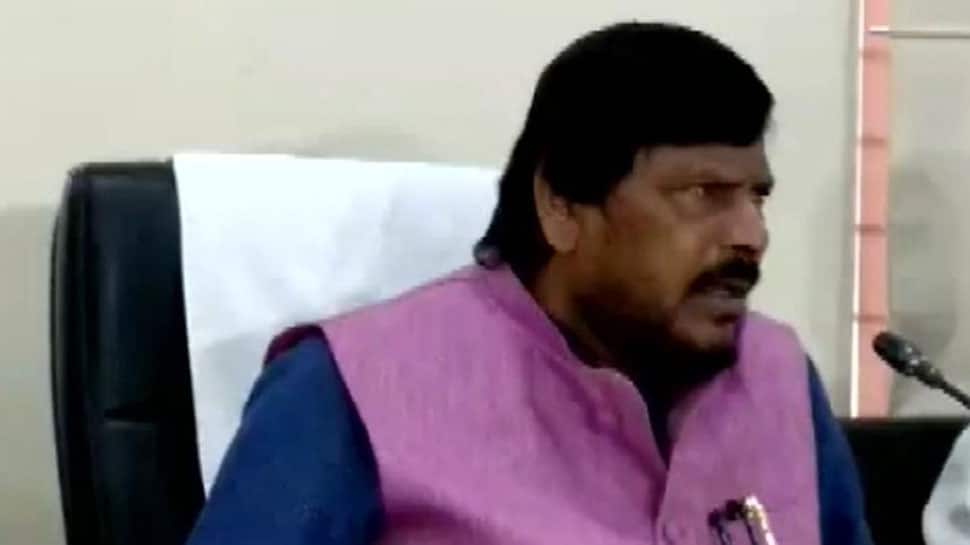 Union Minister and senior RPI (A) leader Ramdas Athawale on Sunday said he was disappointed that his party was not considered when allies BJP and Shiv Sena formed an alliance for the forthcoming Lok Sabha and Maharashtra Assembly polls.

Athawale said he would have preferred to fight the Lok Sabha polls from Mumbai South-Central seat currently held by Shiv Sena's Rahul Shewale.

The Union Minister of State for Social Justice also said that the BJP could give his party the Mumbai North-East Lok Sabha seat in case it could not get Sena to part with the South-Central seat.

BJP's Kirit Somaiya is the Lok Sabha MP from Mumbai North-East but his candidature this time might be a problem since Somaiya is a bitter critic of the Sena leadership and the latter are opposed to him.

Athawale said he would meet Maharashtra Chief Minister Devendra Fadnavis on the issue of RPI being ignored in the BJP-Sena alliance. He also demanded that cases slapped against Dalits in connection with the Bhima-Koregaon violence should be withdrawn.