The Opposition party would also discuss the bypoll to 21 Assembly seats in the state, DMK General Secretary K Anbazhagan said in a statement. 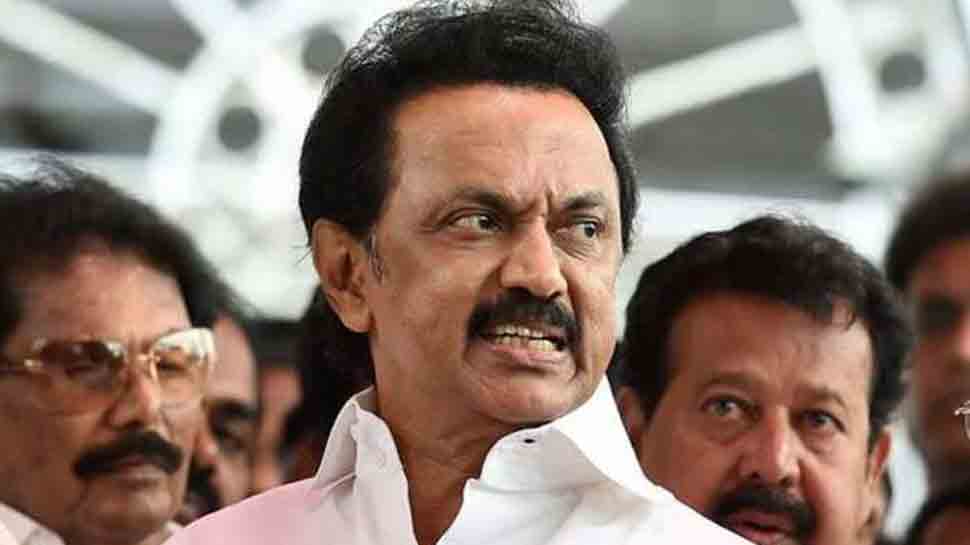 Chennai: DMK President MK Stalin would hold discussions with his party's MPs and MLAs on March 11, on the coming Lok Sabha elections, the party said Thursday.

The Opposition party would also discuss the bypoll to 21 Assembly seats in the state, DMK General Secretary K Anbazhagan said in a statement.

He said the meeting of MPs, MLAs and District Secretaries would deliberate on the general elections as well as the bypolls.

The meeting is scheduled days after the DMK finalised its seat-sharing agreements with eight of its allies, including the Congress, for the Lok Sabha polls, leaving itself 20 segments to contest from.

Tamil Nadu has a total of 39 Parliamentary seats, while the neighbouring Puducherry has one.

The Congress has been allotted the lion's share of seats among the DMK's allies, with the grand old party receiving nine seats in the state, besides Puducherry.

CPI, CPI (M) and VCK have been given two seats each.

The DMK has allotted one seat each to the MDMK, IJK, IUML and the KMDK.

It has also allotted the MDMK one Rajya Sabha seat, the election for which is scheduled for June.