With the seven-phase Lok Sabha elections coming to an end, the Election Commission of India on Wednesday ordered Twitter to remove all the tweets related to exit polls. 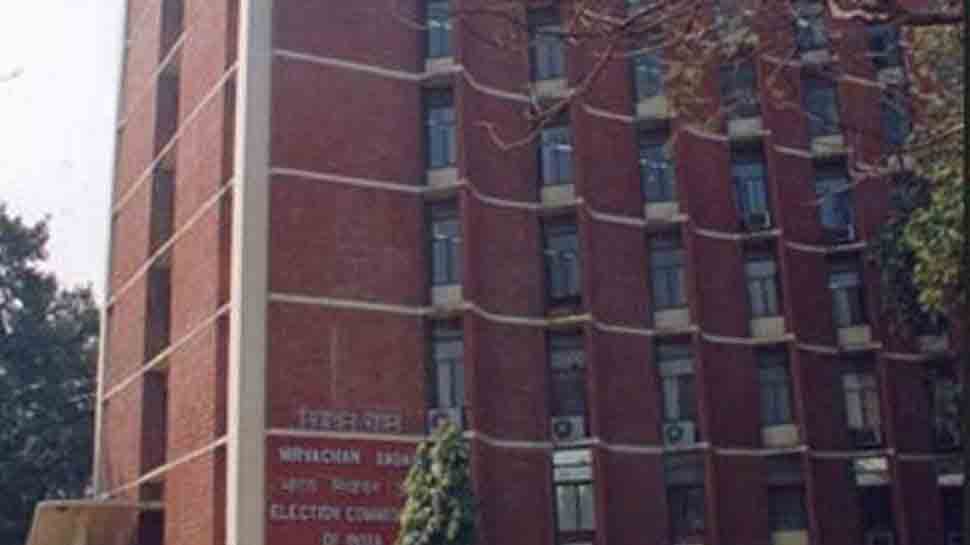 New Delhi: With the seven-phase Lok Sabha election coming to an end, the Election Commission of India on Wednesday ordered Twitter to remove all the tweets related to exit polls.

The exit polls will be announced on May 19, after the seventh phase of voting.

The development comes a day after it was reported that the poll panel received complaints against three media houses for allegedly displaying poll result surveys. The Election Commission sent them a notice asking them to reply within 48 hours.

"The ECI has received complaints against three media houses with respect to displaying poll surveys predicting results of Lok Sabha elections. The ECI has sought explanation from these media houses... as to why action should not be taken against them for violation of provision of section 126A of Representation of the People Act," the poll body said in a statement.

Section 126A of the Representation of the People, 1951, prohibits displaying any election matter by means, inter alia, of television or similar apparatus, during a period of 48 hours before the hour fixed for conclusion of poll in a constituency.

It also says that no person shall conduct any exit poll and publish or publicise by means of the print or electronic media or disseminate in any other manner, whatsoever, the result of an exit poll during such period, as may be notified by the Election Commission in this regard.

Earlier in the day, the EC, taking note of the violence during the roadshow of BJP president Amit Shah in Kolkata, cut short the campaigning by 19 hours in West Bengal.

The seven-phase Lok Sabha poll began on April 11 and will conclude on May 19. The counting of votes will take place on May 23.