Two BJP workers had approached the EC with the complaint, following which a report was sought from MP poll authorities. 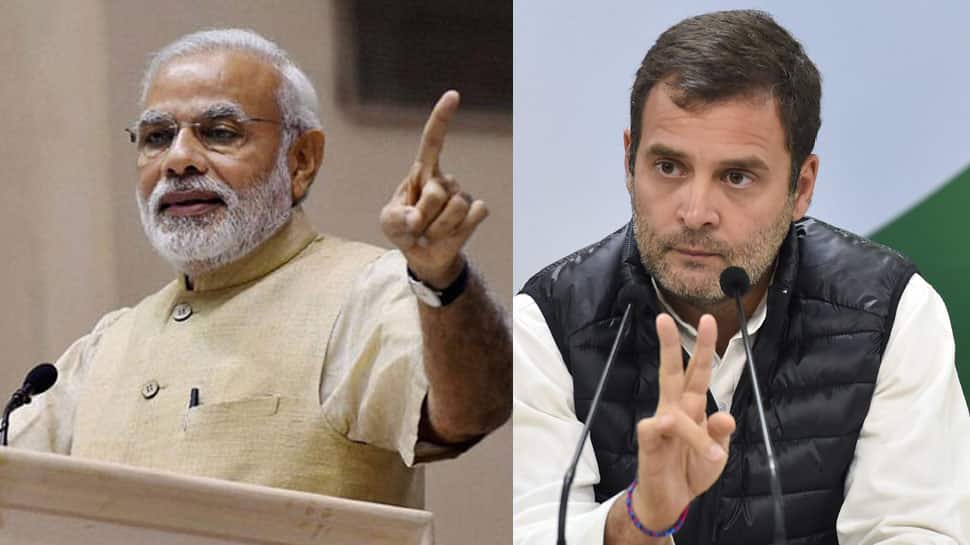 The Election Commission (EC) late on Wednesday evening issued a notice to Congress president Rahul Gandhi over his remark on PM Narendra Modi. The EC sought a reply within 48 hours from Rahul for violating the model code of conduct.

Addressing a rally in Madhya Pradesh's Shahdol on April 23, Rahul had allegedly remarked that PM Modi has made a new law which allows tribal to be shot at.

The EC has asked for the reply failing which it'll take a decision without further reference to him.

Two BJP workers --Om Pathak and Neeraj--approached the EC with the complaint, following which a report was sought from MP poll authorities.