The states in which polling will be held include Bihar, Haryana, Jharkhand, Madhya Pradesh, Uttar Pradesh, West Bengal and Delhi. 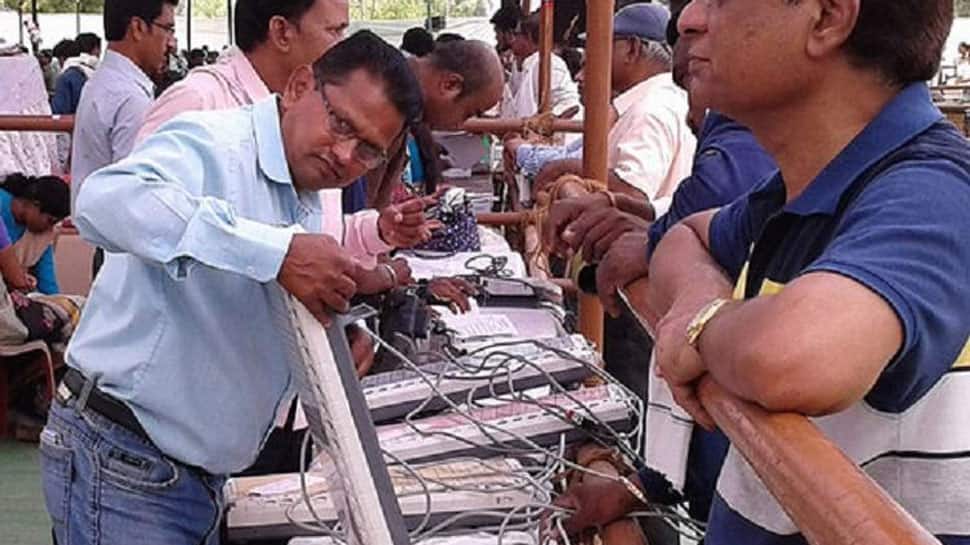 NEW DELHI: The Election Commission on Tuesday issued a notification for the sixth phase of the Lok Sabha election for 59 parliamentary constituencies across seven states.

The states in which polling will be held include Bihar, Haryana, Jharkhand, Madhya Pradesh, Uttar Pradesh, West Bengal and Delhi. In Delhi and Haryana, Lok Sabha election will be held in a single phase on May 12.

While voting at most places will be held from 7 am to 6 pm, polling in Valmiki Nagar, Ramnagar, Minapur, Paroo and Sahebganj assembly segments in Bihar will be held till 4 pm.

The seven-phase Lok Sabha election began on April 11 and will end on May 19. Uttar Pradesh, Bihar and West Bengal will head for voting in all the seven phases of the election.