Now, the Commission has sought an explanation from the concerned returning officer for the error. 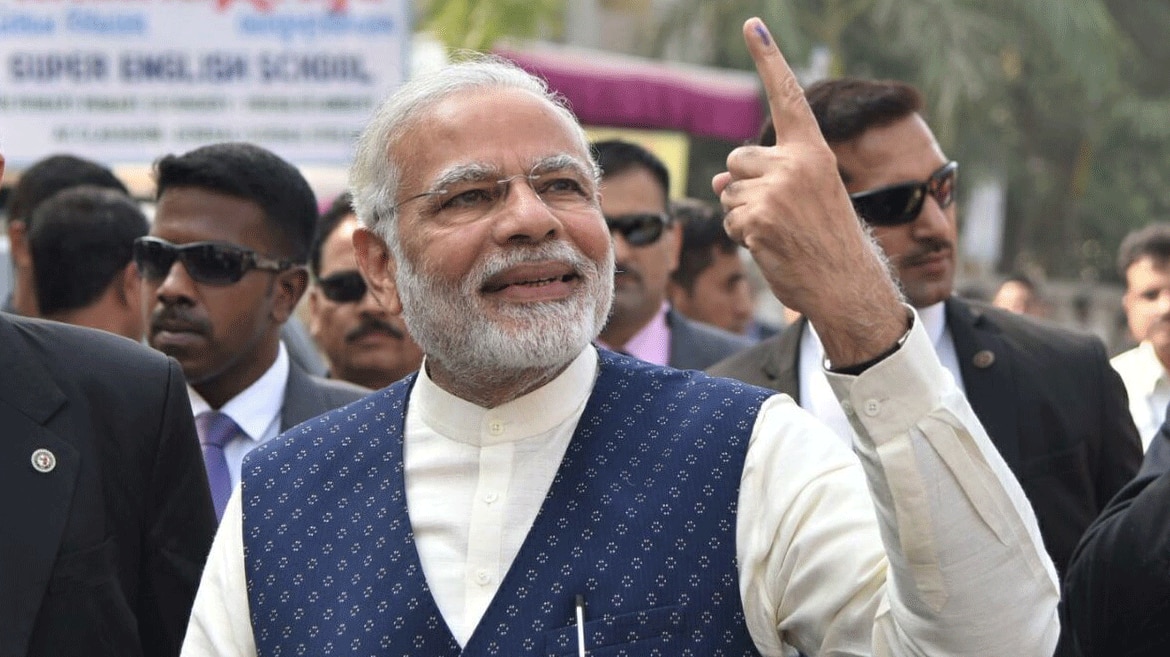 NEW DELHI: The Election Commission (EC) is examining Prime Minister Narendra Modi's remarks urging youth to vote in the name of those who carried out Balakot air strikes, but its grievance redressal portal shows that the complaint has been "resolved".

Now, the Commission has sought an explanation from the concerned returning officer for the error.

"The status should have shown that the matter has been referred to Election Commission headquarters. But the entry reflected that the complaint as resolved ... It is being rectified," explained a senior EC functionary.

An explanation has been sought from the concerned official the functionary said.

Addressing a rally in Ausa in Maharashtra's Latur on April 9, Modi said, "Can your first vote be dedicated to those who carried out the air strike."

One Mahendra Singh had lodged a complaint on EC's 'National Grievances Service' portal. The status shows that the complaint has been 'resolved'.

The Commission is examining the report from local poll authorities who have said that prima facie, the PM has violated EC's instructions against invoking armed forces in election campaign.

Yesterday, EC officials were asked at a press briefing as to why the complaint against PM and Congress president Rahul Gandhi were not available in the 'model code of conduct violation' section of the main EC website, Deputy EC Sandeep Saxena had said that the complaints are with the EC and their non-availability on the main website's MCC violation section does to mean the complaints have not been received.