The final phase of voting will be held in 59 parliamentary constituencies in eight states and union territories. 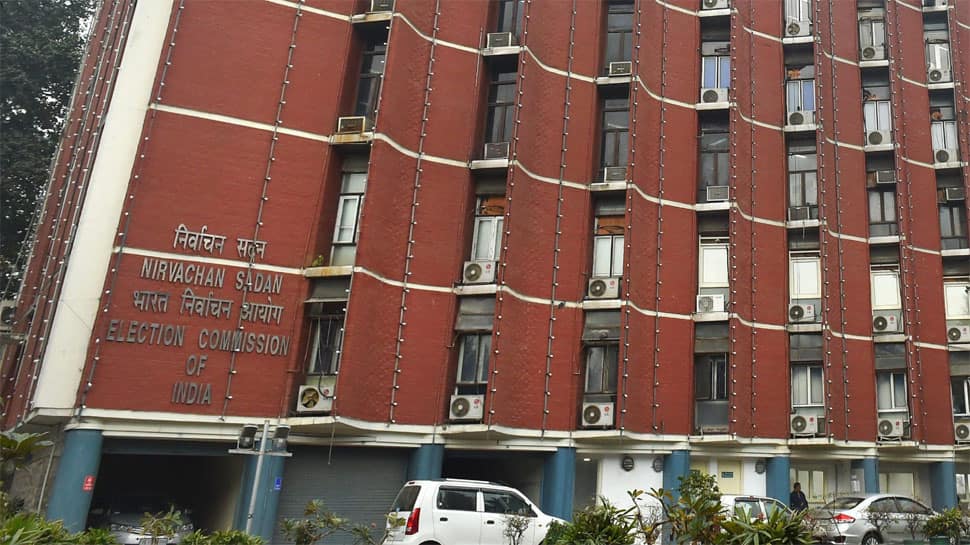 New Delhi: The Election Commission on Sunday issued notification for filing of nominations for the seventh phase of Lok Sabha election 2019 - on May 19. This is also the last phase of election before counting and result declaration on May 23.

The final phase of voting will be held in 59 parliamentary constituencies in eight states and union territories.

The last date for filing nomination for the final phase of election is April 29 while the scrutiny of nominations will take place a day later.

In this phase, eight parliamentary constituencies in Bihar, three in Jharkhand, eight in Madhya Pradesh, 13 in Punjab, nine in West Bengal, Chandigarh, 13 in Uttar Pradesh and four in Himachal Pradesh will vote.

While two phases of Lok Sabha election 2019 are over and have been largely peaceful, the EC is gearing up for the third phase this Tuesday, followed by the fourth on April 29, fifth on May 6 and the seventh on May 12.

Case registered against Jaya Prada for her comments on Azam Khan, Mayawati