Rajveer (Raju Bhaiya) Singh of the Bharatiya Janata Party is the incumbent Member of |Parliament from the Etah |Lok Sabha constituency. 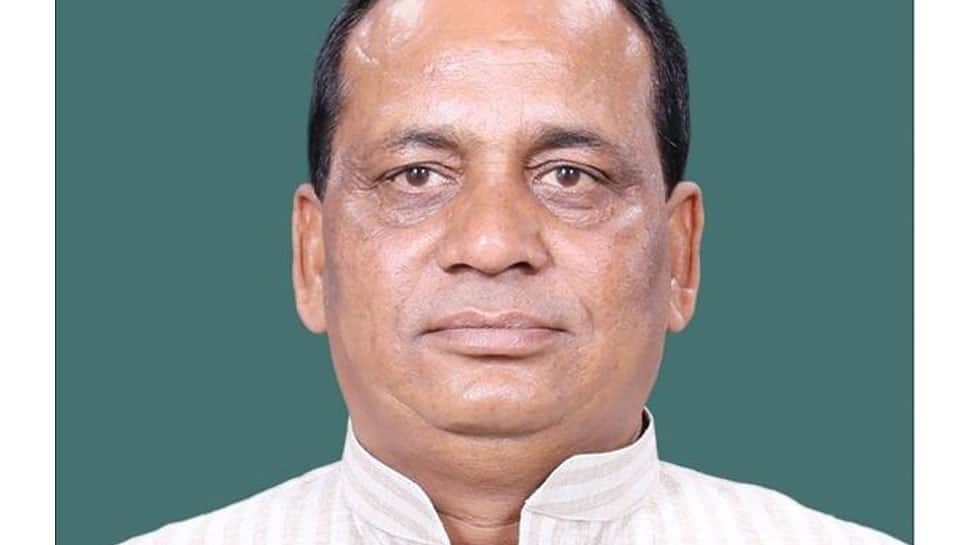 The Assembly Constituencies that fall in Etah parliamentary constituency are Kasganj, Amanpur, Patiyali, Etah and Marhara.

The electors in the Etah Lok Sabha Constituency will cast their votes on April 23 in the third phase of 2019 Lok Sabha election.

Rajveer (Raju Bhaiya) Singh of the Bharatiya Janata Party is the incumbent Member of |Parliament from the Etah |Lok Sabha constituency.

Noor Mohammad Khan of the Bahujan Samaj Party (BSP) ended up at the third spot from this Lok Sabha seat.

For the 2019 Lok Sabha polls, the BJP has renominated Rajveer Singh from the Etah seat, while the SP has once again fielded Devendra Singh Yadav to contest from here.

The administrative headquarters of Etah district is situated in the city of Etah which is located in the western part of the state at a distance of 207 km from the national capital, New Delhi.