Ashok Kumar Doharey of BJP had won from this constituency in the 2014 Lok Sabha polls. 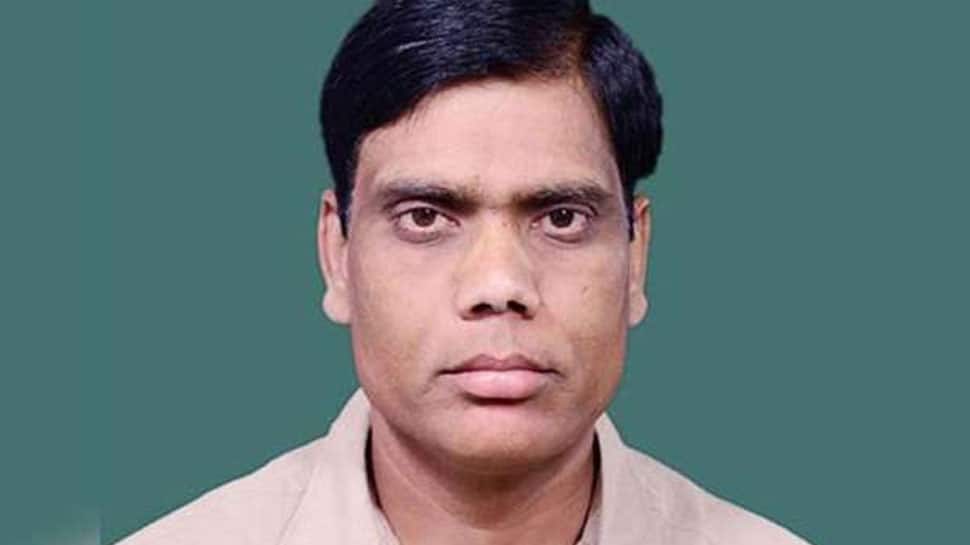 Etawah Lok Sabha Constituency is one the 80 Lok Sabha constituencies of the state of Uttar Pradesh. It was formed prior to the 1957 elections.

Ashok Kumar Doharey of BJP had won from this constituency in the 2014 Lok Sabha polls.

Premdas Katheria of the BJP had won from here in the 2009 polls.

For the 2019 Lok Sabha polls, the BJP has fielded Ramashankar Katheria from the Etawah-SC seat as its sitting MP Ashok Kumar Doharey had joined Congress.

Meanwhile, the SP has declared Kamlesh Katheria as its candidate from here.