EVMs can be manipulated, VVPAT slips should be used as ballot paper: Chandrababu Naidu

Naidu said voters should be allowed to collect VVPAT slips after voting and put it in a ballot box so it can be used to tally votes. 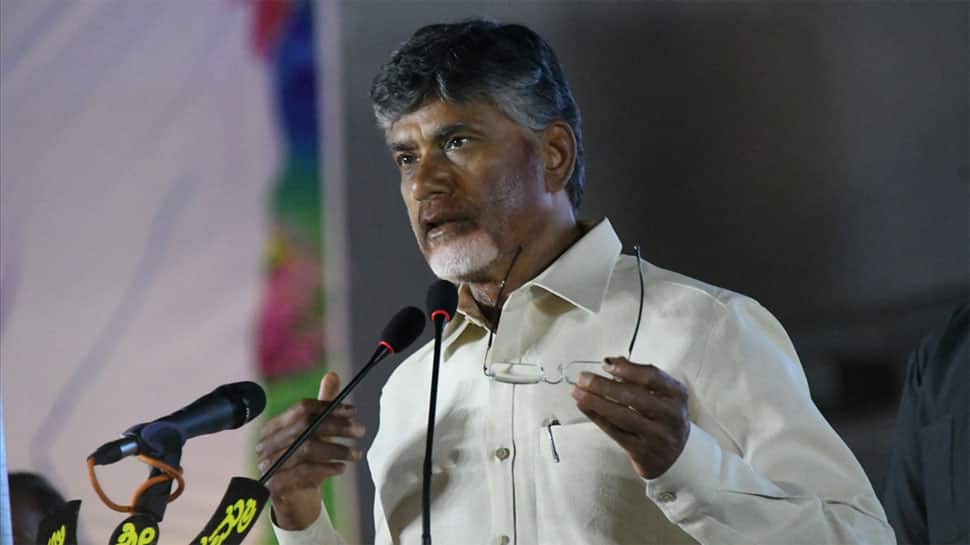 Speaking at a seminar here, Naidu said voters should be allowed to collect VVPAT slips after voting and put it in a ballot box so it can be used to tally votes.

"Immediately, voters will put it in the ballot box. They will not take it outside," he said.

At present, voters have seven seconds to see the VVPAT (Voter Verified Paper Audit Trail) slips and verify details after casting votes. Subsequently, it goes into the connected box.

The Andhra Pradesh Chief Minister, whose party came to power in 2014 after bagging 117 out of 175 Assembly seats, said he had come across some people who said that election results can be swung in someone`s favour by paying money.

"God knows! People are coming to us. They said if Rs 5-10 crore are given, you will be elected. I asked them what is the proof. They said do not bother about all this. It is fraudulent," Naidu said.

"The EVM machine goes dead for 12 seconds after one casts his votes. So in the remaining five seconds, it can be done," he said.

Naidu said the possibility of manipulation of EVMs was the biggest challenge and hence he wanted "transparency" in the election process.

"Political parties should have confidence... That is why I am fighting for last 10 years. I will continue doing it tomorrow as well," he said.

Naidu on Friday accused the Election Commission of being "pro-government". He had said that the decisions of the commission were "very controversial", "one-sided", and "pro-establishment".