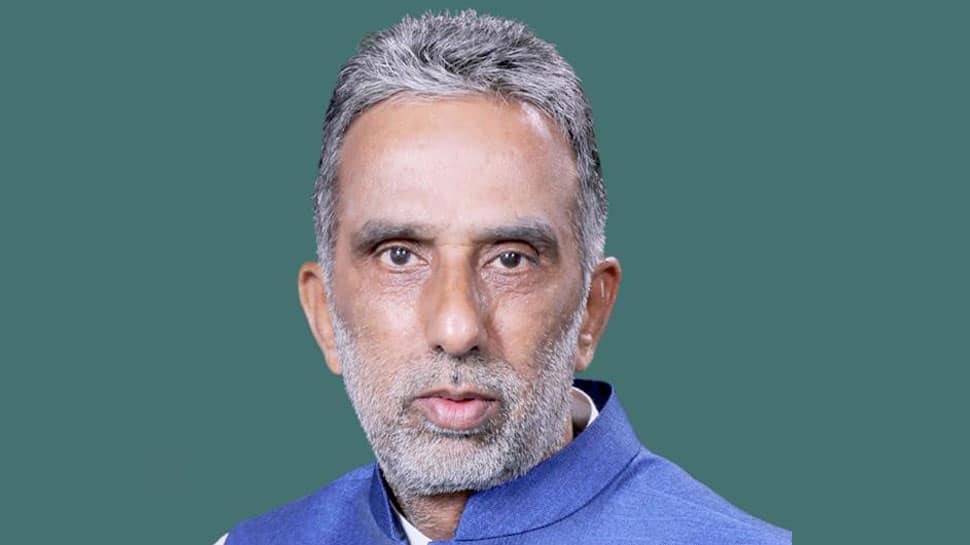 Faridabad Lok Sabha Constituency, is one of 10 Lok Sabha constituencies in the Northern state of Haryana and will cast its vote in the 2019 election on May 12.

In the 2014 Lok Sabha election, Krishan Pal Gurjar of the Bharatiya Janata Party (BJP) – won by getting an overwhelming margin of over 4.66 lakh votes. He had defeated Avtar Singh Bhadana of the Indian National Congress. Gurjar had secured 652516 votes while Bhadana got 185643 votes.

The voter turnout figure was at 64.98 percent across 1645 polling stations.

Some of the other candidates in the fray were R. K. Anand of the Indian National Lok Dal and Purshottam Dagar of the Aam Aadmi Party.

In the year 2009, Avtar Singh Bhadana of the INC managed to secure his winning position by getting over 68 thousand votes against BJP candidate Ramchander Bainda. While Avtar Singh got 257864 seats, Bainda 189663 seats.

Other members in the fray were Chetan Sharma of the Bahujan Samaj Party and Chander Bhatia of the Haryana Janhit Congress (BL).