Babulal of BJP is the current sitting Member of Parliament from the Fatehpur Sikri parliamentary constituency. 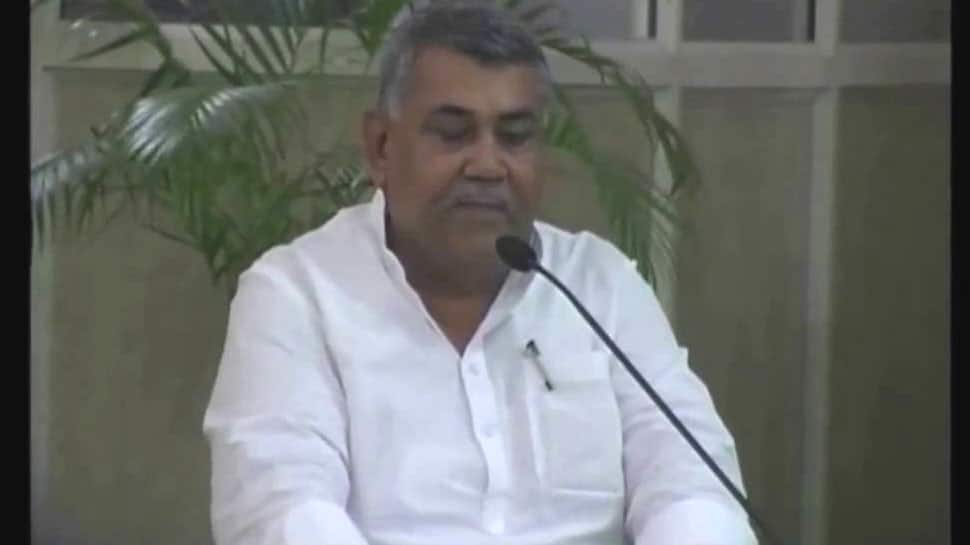 The Fatehpur Sikri Lok Sabha Constituency has five Vidhan Sabha segments of which one is reserved for the SC category.

The city of Fatehpur Sikri is located in the Agra District at the southwestern border of the state and has 52 Village Panchayats under it.

The electors in the Fatehpur Sikri Lok Sabha Constituency will cast their votes on April 18 in the second phase of 2019 Lok Sabha election.

Babulal of BJP is the current sitting Member of Parliament from the Fatehpur Sikri parliamentary constituency.

In the 2014 Lok Sabha polls, BJP candidate Babulal was elected from this Lok Sabha seat. Babulal defeated Seema Upadhyay of the Bahujan Samaj Party in 2014 polls in the Lok Sabha seat. Rani Pakshalika Singh of the Samajwadi Party ended up at the third place.