The three seats namely Kanker, Rajnandgaon and Mahasamund in Chhattisgarh are among the 95 seats that will be going to polls in the second phase of Lok Sabha election 2019 on April 18. 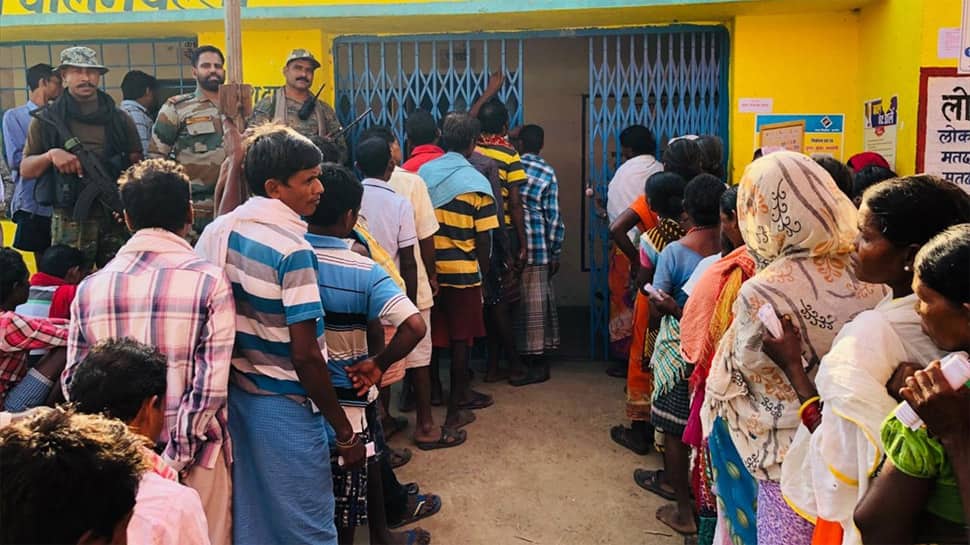 Polling will be held in 3 seats of Chhattisgarh in the second phase of Lok Sabha election on Thursday. The three seats namely Kanker, Rajnandgaon and Mahasamund are among the 95 seats that will be going to polls on April 18.

In Kanker, Biresh Thakur of the Congress, Sube Singh Dhurva of the Bahujan Samaj Party, Mathan Singh Markam of the Bhartiya Shakti Chetna Party, Mohan Mandavi of the Bharatiya Janata Party, Ghanshyam Jurri of the Gondvana Gantantra Party are some of the candidates contesting the polls.

In Rajnandgaon, Congress's Bhola Ram Sahu, Santosh Pandey of the Bharatiya Janata Party are some of the prominent names contesting the election.

Voting in Chhattisgarh is being held in three phases. While Bastar went to polls in the first phase, voting in Surguja, Raigarh, Janjgir-Champa, Raipur, Durg, Korba and Bilaspur will be held in the third phase on April 23.

See the super genius girl of Ambala on Zee News