Voting will be held in 20 Lok Sabha seats in Kerala in the third phase of polling on Tuesday. 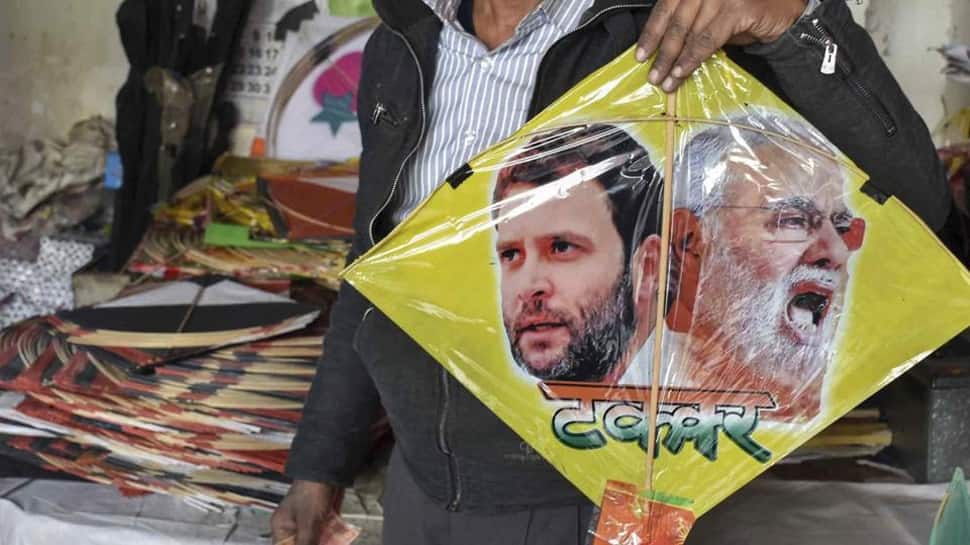 The Wayanad seat in Kerala will be viewed with keen interest as Congress president Rahul Gandhi is for the first time, fighting polls in the southern state apart from the Amethi constituency in Uttar Pradesh.

Here is the full list of candidates going to polls in Kerala:

On the last day of the campaign, the ruling CPI(M)-led LDF, opposition Congress-led UDF and BJP-led NDA took out rallies across the state to woo the voters. The most exciting campaign in the recent history of Kerala ended at 6 PM marred by a spate of incidents of violence involving members of all the three major fronts being reported from different parts of the state Sunday.

Polling would be held to all 20 Lok Sabha seats in the state on April 23 from 7 am to 5 pm. Apart from Rahul, the other key candidates who will be trying their luck in the election are union minister Alphonse Kannanthanam (Ernakulam), Shashi Tharoor (Congress) and BJP leader Kumanam Rajasekharan (both Thiruvananthapuram) and Suresh Gopi (Thrissur-BJP).