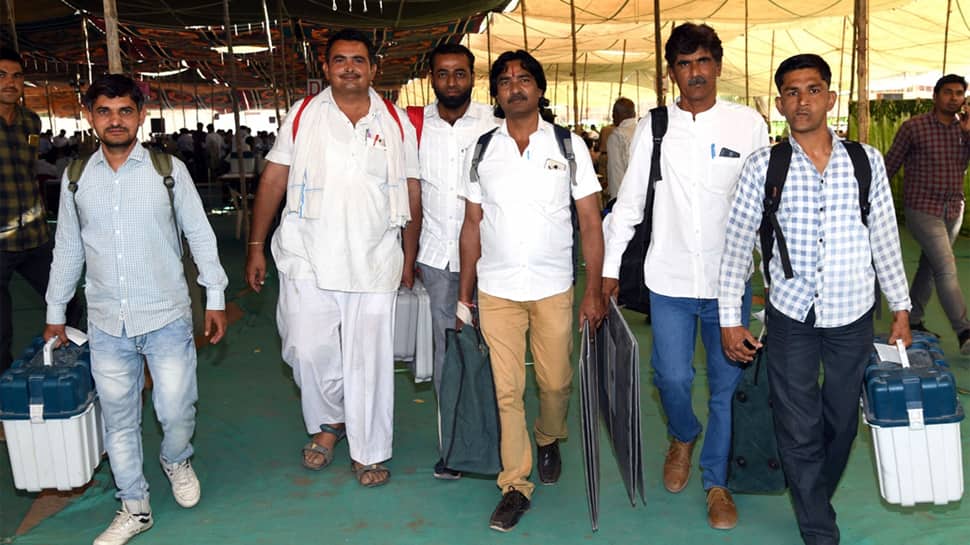 The 134 candidates contesting the polls include 12 from Congress, 11 from the Bharatiya Janata Party, 10 from Bahujan Samaj Party, 1 each from Communist Party of India and Rashtriya Loktantrik Party, 68 Independents along with 31 others.

Here is the full list of candidates contesting the polls in the fifth phase in Rajasthan:

Polling for 25 parliamentary constituencies in Rajasthan is being held in two phases. Voting for 13 seats was held earlier on April 29 while the remaining 12 will go to vote on May 6. Counting will be held on May 23.