East Tripura constituency is spread across 30 assembly segments and six districts, where an electorate of 12,54,944 will decide the fate of 10 candidates. 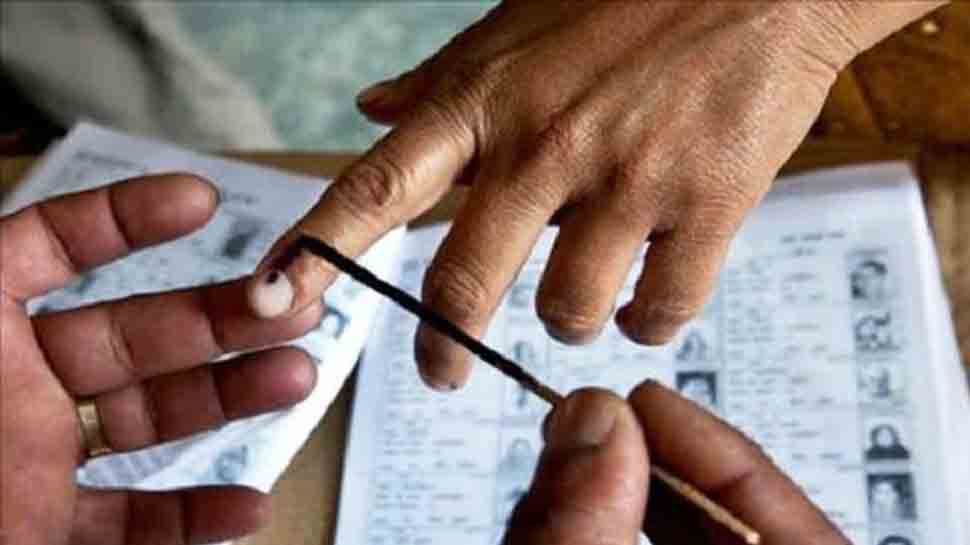 New Delhi: The polling in Tripura East constituency, which was earlier scheduled for April 18, will be held in the third phase Lok Sabha elections on Tuesday. A total of 10 candidates are in the fray and the votes will be cast at 1645 polling stations, of which 30 are all-women booths.

The polling in East Tripura constituency was deferred by the Election Commission on inputs received that the 'law and order prevailing in the constituency is not conducive to the holding of free and fair poll'.

East Tripura constituency is spread across 30 assembly segments and six districts, where an electorate of 12,54,944 will decide the fate of 10 candidates, including those of the ruling BJP, the Congress and the CPI(M).

Ruling BJP candidate Rebati Mohan Tripura, sitting MP Jitendra Chowdhury of the CPI(M) and Pragya Dev Burman of the Congress are among those contesting from the seat.

Here is the list of candidates going to polls in Tripura: