Gauhati is one of 14 Lok Sabha constituencies in the north-eastern state of Assam and will cast its vote in the 2019 election on April 23. 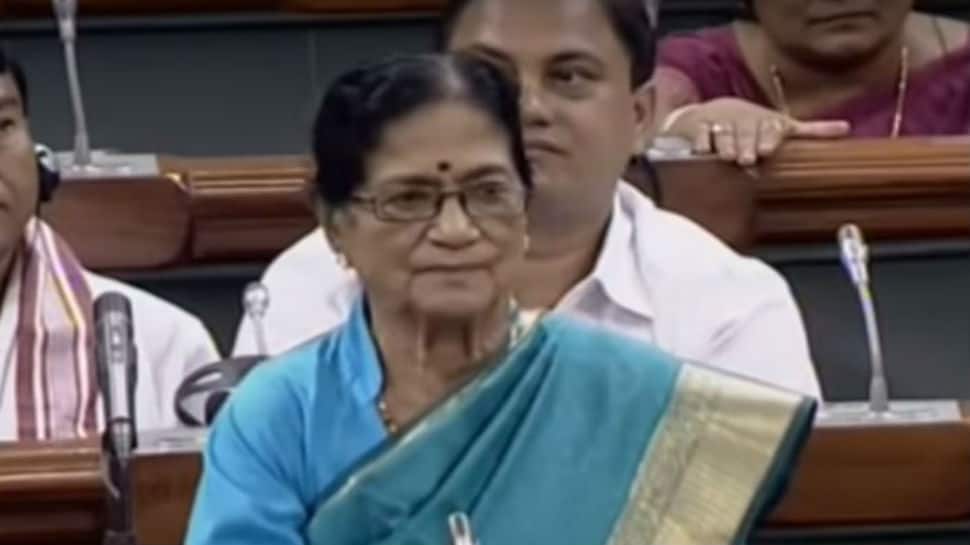 Gauhati is one of 14 Lok Sabha constituencies in the north-eastern state of Assam and will cast its vote in the 2019 election on April 23.

In 2014 Lok Sabha election here, BJP's Bijoya Chakravarty registered an absolutely stellar win by decimating Congress' Manash Borah by over 3 lakh votes. Others like AIUDF's Gopi Nath Das and Asom Gana Parishad's Birendra Prasad Baishya - placed third and fourth, respectively - did not stand a chance against the former member of Janata Party who had also been a member of AGP. The voter turnout figure was 78.67 per cent.

Interestingly, Chakravarty won from this constituency on a BJP ticket for the first time in 1999 before being replaced by noted singer Bhupen Hazarika in the 2004 election. Hazarika lost and the party returned the constituency to Chakravarty who won from here in 2009 election. That year, her winning margin was 11,855 votes against Congress' Captain Robi Bordoloi. The voter turnout figure was 64.46 per cent.