Harinarayan Rajbhar of BJP was elected Member of Parliament from this constituency in the 2014 Lok Sabha polls. 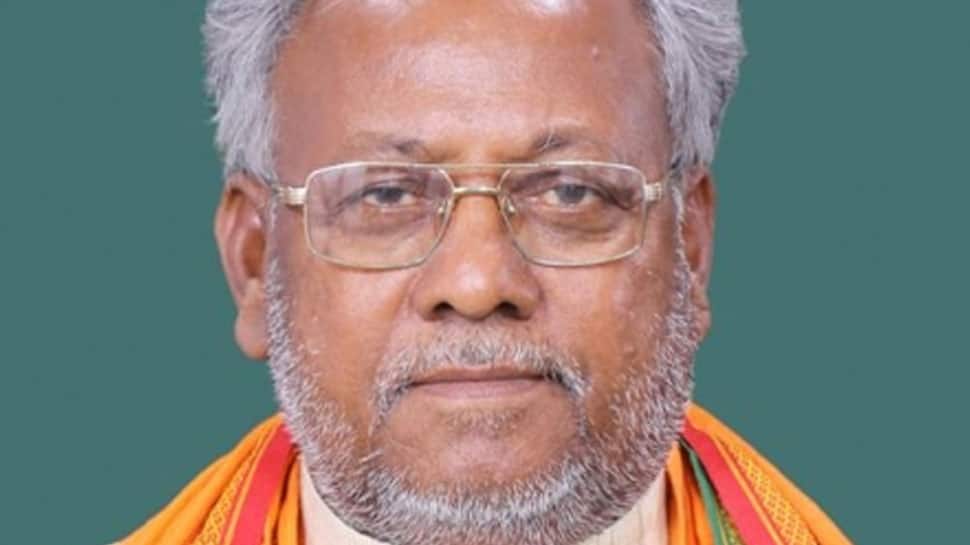 The Parliamentary Constituency of Ghosi is one of the 80 Lok Sabha constituencies of the state of Uttar Pradesh formed before the 1957 elections.

The Ghosi Lok Sabha Constituency (constituency number 70) comprises of five Vidhan Sabha segments of which one is reserved for the SC category.

Harinarayan Rajbhar of BJP was elected Member of Parliament from this constituency in the 2014 Lok Sabha polls.

For the 2019 polls, the BJP has re-nominated its sitting MP Rajbhar from the Ghosi seat. The INC has fielded Bal Krishna Chauhan, while the BSP has given ticket to Atul Rai.