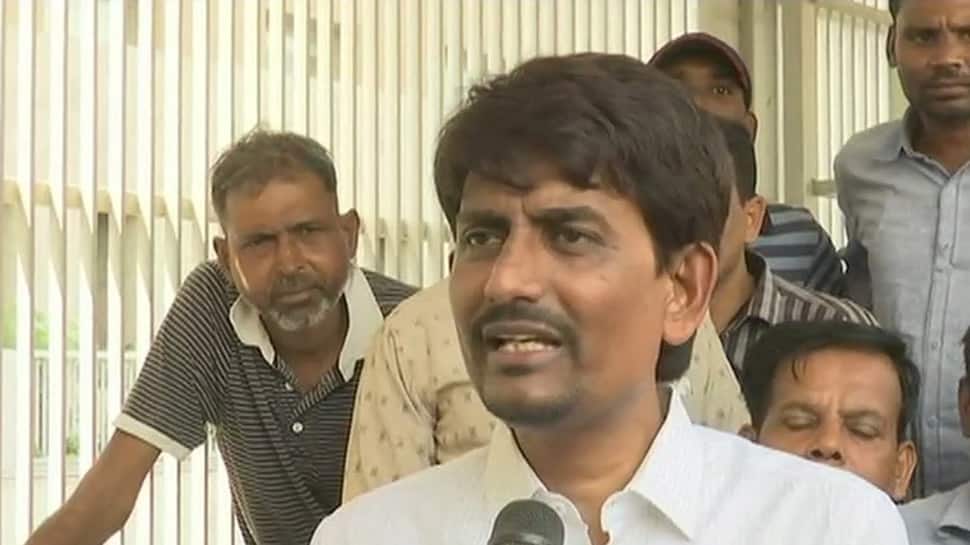 In a major jolt to the Congress, party MLA in Gujarat and OBC leader Alpesh Thakor may join Bharatiya Janata Party (BJP) and if speculations are to be believed he will directly take oath as a minister, sources said on Thursday.

However, he has refused any such development and rubbished it as fake news. He will address a press conference on Friday on the matter.

Incidentally, amid the speculations, two chambers of the Gandhinagar ministry is being cleaned.

On the other hand, the BJP is maintaining suspense about Alpesh. Gujarat party president Jitu Waghani said that the doors of the party are open to everyone, but it is for Alpesh to decide what step he wants to take. The BJP has not contacted him yet.

In fact, Alpesh is troubled by his neglect by the Congress and apart from joining the BJP, he has no other choice. It seems that he is not getting the response from the BJP. At the same time, the BJP needs Alpesh but the party is inclined to take him at their terms and conditions.

Thakor is also the Congress secretary in-charge of Bihar.

He had recently criticised the Gujarat leadership of Congress. On his criticism of the leadership, Thakor maintained that it was not a "rebellion".

The young OBC leader had said recently that his community and supporters were feeling "cheated" and "ignored", which was seen as a criticism of the state leadership. "Weak leaders" were at the helm of party affairs in Gujarat, he had said in an apparent reference to Gujarat Congress president Amit Chavda.

INKredible India: The story of 1971 Lok Sabha election - All you need to know