Haridwar is one of five parliamentary constituencies in the northern state of Uttarakhand. 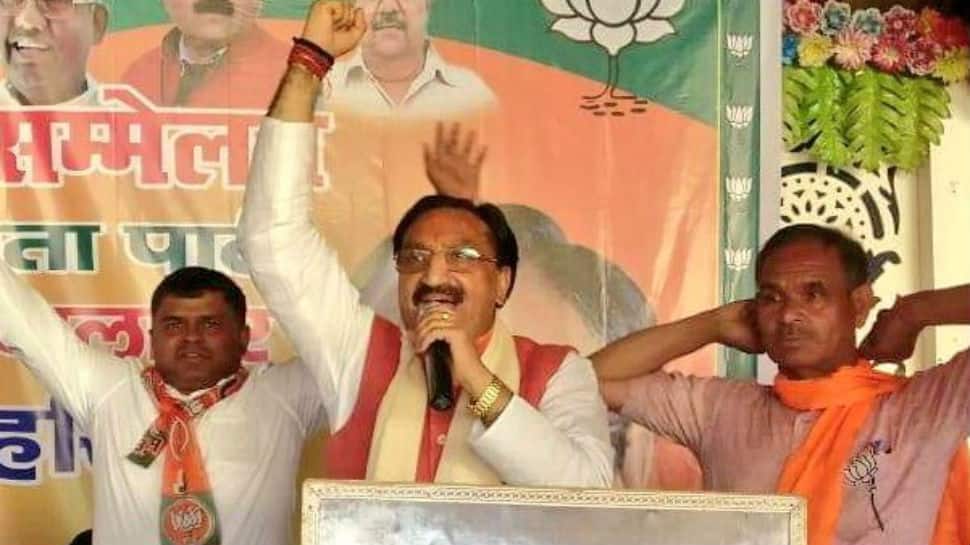 BJP has given another chance to Ramesh Pokhriyal Nishank to battle from Haridwar constituency. (Image courtesy: Twitter/@DrRPNishank)
Share:
Written By:

Haridwar is one of five parliamentary constituencies in the northern state of Uttarakhand.

The first phase of voting in five constituencies of Uttarakhand ended on April 11 with at least 66 per cent of the electorate exercising their franchise in Haridwar Lok Sabha constituency. The fate of 15  candidates will be decided on May 23 when counting of votes takes place and the result is declared.

Haridwar constituency is made up of 14 assembly segments in two districts - Haridwar and Dehradun. This constituency was reserved for candidates belonging to Scheduled Castes between the years of 1977 and 2009.

In the 2009 Lok Sabha election, Congress had managed to upset BJP with Harish Rawat defeating Swami Yatishwaranand by over 1.20 lakh votes.

This year, BJP's Nishank will face off against Congress' Ambrish Kumar. Interestingly, Ambrish had left Congress to join Samajwadi Party before making a return in 2014. Will this hurt Ambrish's prospects or anti-incumbency factor make an impact on Nishank's chances of winning a second-time?