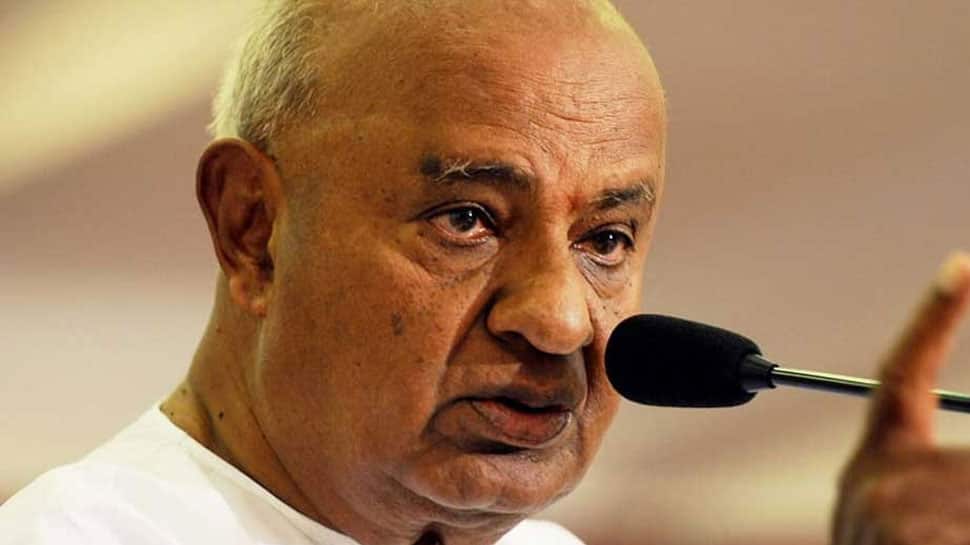 In the 2014 Lok Sabha election, Former Prime Minister H.D. Deve Gowda belonging to Janata Dal (Secular) party – won by a margin of over 1 lakh votes. He had defeated Manju A. of the Indian National Congress. Deve Gowda had secured 509841 votes while Manju A got 409379 votes.

The voter turnout figure was at 73.49 percent across 2196 polling stations.

Other candidates in the fray were C. H. Vijayashankar of the Bharatiya Janata Party and A.P. Ahamad of the Bahujan Samaj Party

In the year 2009, Deve Gowda– roared to victory by winning by a margin of over 2.91 lakh votes. He had defeated K. H. Hanume Gowda of the Bharatiya Janata Party. Deve Gowda had secured 496429 votes while Hanume Gowda got 205316 votes.

Some of the other candidates in the fray were A. P. Ahamed of the Bahujan Samaj Party and B. Shivaramu of the INC.