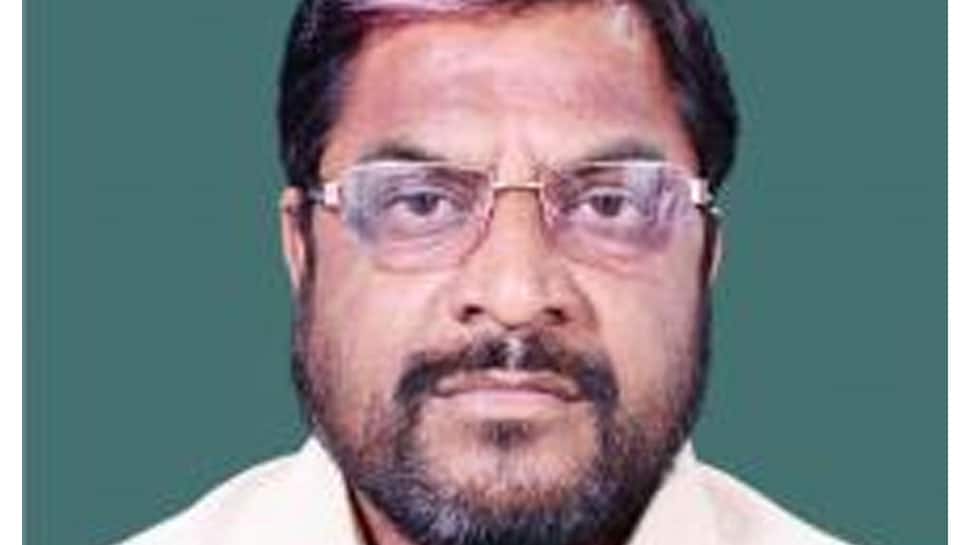 Hatkanangle Lok Sabha Constituency is one of the 48 constituencies of Maharashtra state.

It was initially formed before 1962 but was dissolved in 1976 with Ichalkaranji as the new constituency.

Again, with the delimitation of 2008, Hatkanangale came into existence and Ichalkaranji was dissolved as a result.

The new constituency has six segments of Vidhan Sabha, one of which is reserved for the SC category.

Raju alias Devappa Anna Shetti of the Swabhimani Paksha is the incumbent MP from this constituency.

Shetty is seeking third consecutive term from the parliamentary seat. The Congress and the Nationalist Congress Party (NCP) have decided to support his candidature in the 2019 Lok Sabha polls.

The Shiv Sena has fielded Dhairyashil Mane against Shetty.