Called out for using the luxury SUV during a meet and greet campaign with people of Mathura, Hema Malini decided to make use of a tractor in her campaign in Govardhan.

After facing flack for using a Mercedes SUV during her campaigning for the Lok Sabha 2019 election, actress-turned-politician Hema Malini on Friday climbed a tractor to reach out to voters in Mathura constituency.

Despite wearing a saree, Hema Maini decided to climb a tractor and meet people in Govardhan. She even drove the tractor for a short distance - brandishing the victory symbol with her fingers and then waving out to onlookers.

The scene was in sharp contrast to her campaigning through the sunroof of a Mercedes GLE SUV a day earlier. The luxury vehicle moved with difficulty through the narrow lanes of Gokul and Mahawan with the BJP candidate - wearing sunglasses - waved out from the sunroof. Her political opponents tried to draw attention to the opulence and accused her of being removed from the realities of Mathura constituency and its people.

The 70-year-old Hema Malini had won the Lok Sabha 2014 election from Mathura, defeating RLD's Jayant Chaudhary by a mammoth margin of over 3 lakh votes. This year, she faces Narendra Singh of RLD who has highlighted the electoral contest as a 'Brijwasi vs outsider' contest. The main accusation against Hema Malini is that she has not done any work of note for her constituency in the last five years and that she is now trying to use Narendra Modi's aura to gain another term as Mathura MP.

Hema Malini, however, has defended herself by saying that she has the love and trust of people from Mathura. She had begun her campaign here with a sickle in her hand and doing farm chores. Since then, her campaign has oscillated between what her rivals term as luxurious and what she has tried to project as common. 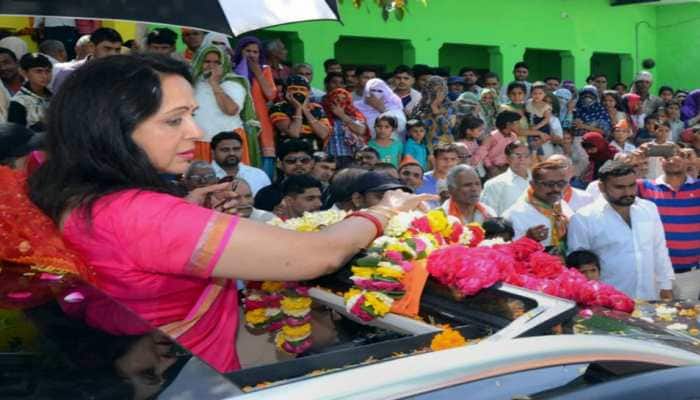 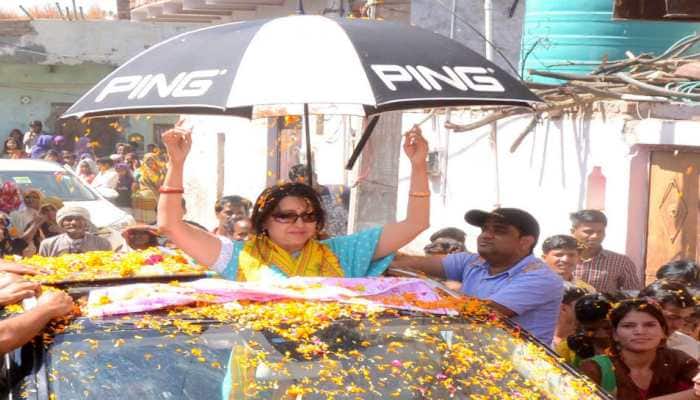 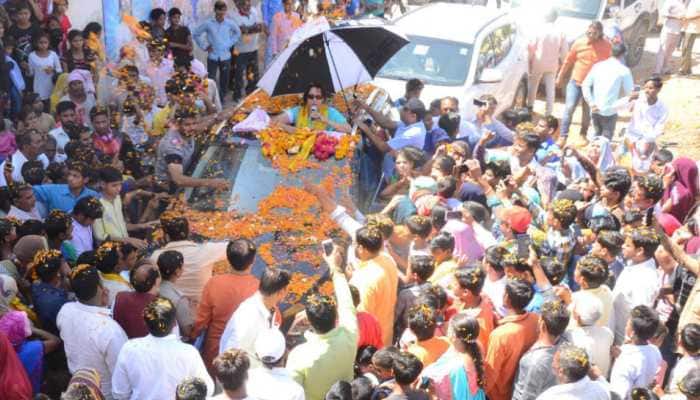 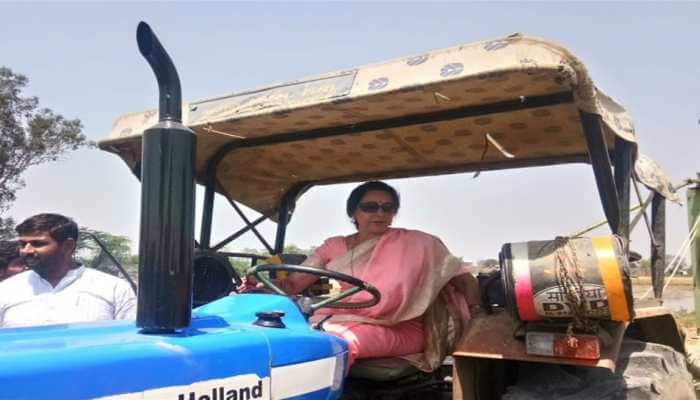 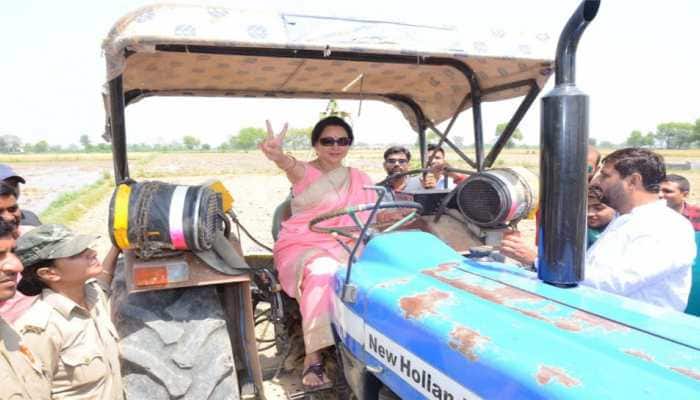