Here is the full list of candidates contesting the Lok Sabha election in 2019 from the Hyderabad Lok Sabha constituency. 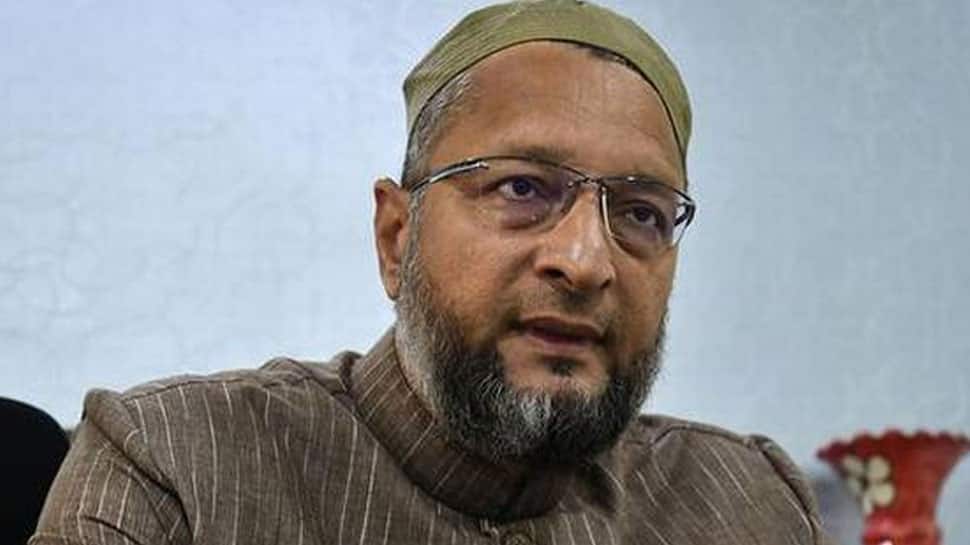 Hyderabad is one of the 17 Lok Sabha constituencies in Telangana. The first phase of voting in 17 constituencies of Telangana ended on April 11. The fate of 15 candidates will be decided on May 23 when counting of votes takes place and the result is declared.

Here is the full list of candidates contesting the Lok Sabha election in 2019 from the Hyderabad Lok Sabha constituency:-

Telangana Lok Sabha constituencies: All You Need To Know

The Asaduddin Owaisi-led All India Majlis-e-Ittehadul Muslimeen (AIMIM) has maintained its stronghold on the seat for over three decades. The party first won the seat in 1989 and since then it has continued to win here despite all efforts by Bharatiya Janata Party, Telugu Desam Party and others to dislodge it.

Sultan Salahuddin Owaisi had first won the seat as an independent candidate in 1984. In the subsequent election though, he contested on AIMIM ticket and won it.

In 2009 too, All India Majlis-e-Ittehadul Muslimeen's (AIMIM) Asaduddin Owaisi was ahead of his closest competitor by 113865 votes. While Asaduddin Owaisi had bagged 3,08,061 votes, Telugu Desam Party's Zahid Ali Khan came second with 1,94,196 votes.

In the 2019 election, the AIMIM has once again fielded Asaduddin Owaisi from the prestigious seat while Bharatiya Janata Party has named Bhagavanth Rao as its candidate from this constituency. Congress candidate Mohammed Feroz Khan and Telangana Rashtra Samithi's Pusthe Srikanth are also in the fray.