Jaya Prada, the BJP candidate from Rampur, lashed out at her former SP colleague Azam Khan over his 'nachne gaane wali' (singer-dancer) comment at a rally on Saturday. 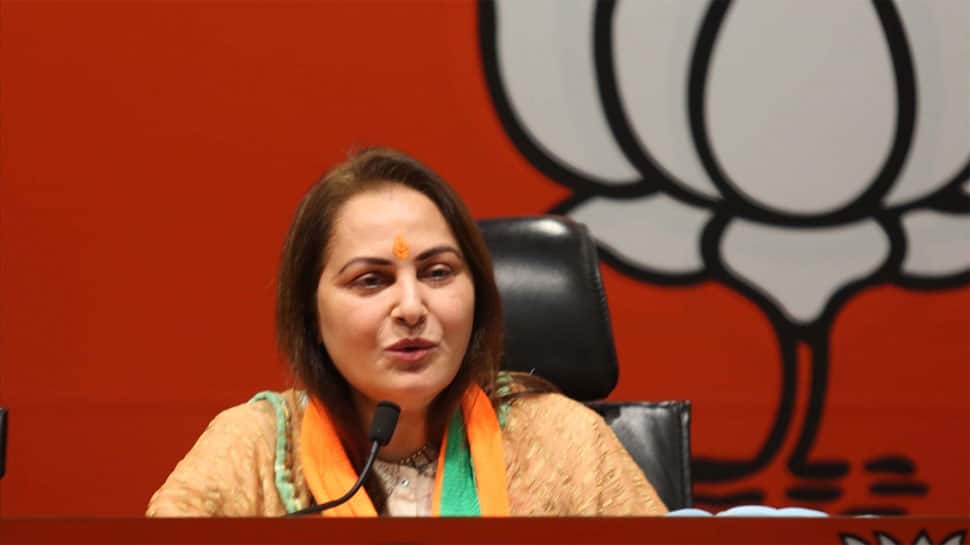 Jaya Prada, the BJP candidate from Rampur, lashed out at her former SP colleague Azam Khan over his 'nachne gaane wali' (singer-dancer) comment at a rally on Saturday.

In 2004, Prada made history after winning the Rampur seat for the first time for the Samajwadi Party by defeating sitting Congress MP Begum Noor Bano by 85,000 votes. She is now seeking a third term from the seat, but contesting from a BJP ticket.

“He can say anything. He did not have any respect for women. It's his habit to make such statements but the people of Rampur know him very well. They dislike what he says and will reply to him with their votes,” the actor hit out at Khan for his derogatory statements.

“In 2004, when I was in Mumbai (acting in Bollywood) and contested from here, he campaigned for me. Didn't he know me then? He now calls me 'amrapali' (dancer), 'nachne wali' etc. It's his habit, he can say anything to any women. He is a performer himself,” she added.