The raids come less than a week before Tamil Nadu is set to vote. 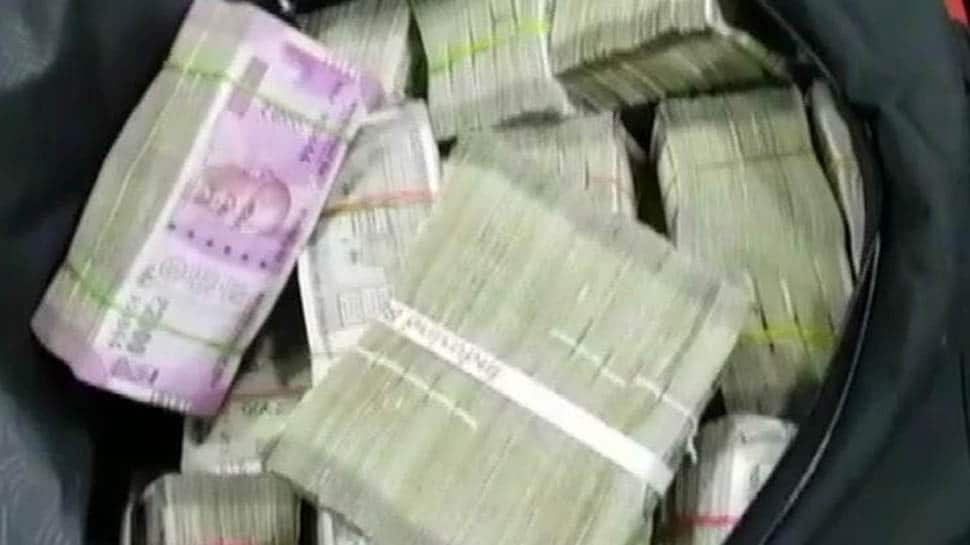 The raids come less than a week before Tamil Nadu is set to vote. Polling for 39 Lok Sabha constituencies in the state will be held on April 18, in the second phase.

Out of the amount seized, about Rs 13.80 crore was seized from four premises belonging to PSK Engineering Construction and Company. Documents and accounts with details of the generation of unaccounted money by inflation of expenditure, payments made to influential persons and unaccounted capital introduced were also seized.

The I-T Department on Friday carried out raids had different locations across Tamil Nadu on suspicion of alleged illegal cash being pumped in to lure voters. A total of 18 locations in Chennai, Namakkal and Tirunelveli were raided and cash of about Rs 15 crore was seized, PTI reported.

A photography firm in Coimbatore was also raided on Friday following information that huge sum of unaccounted cash was stored there.