The search action yielded incriminating documents and digital evidence suggesting huge concealment of income by the promoter and his family members. 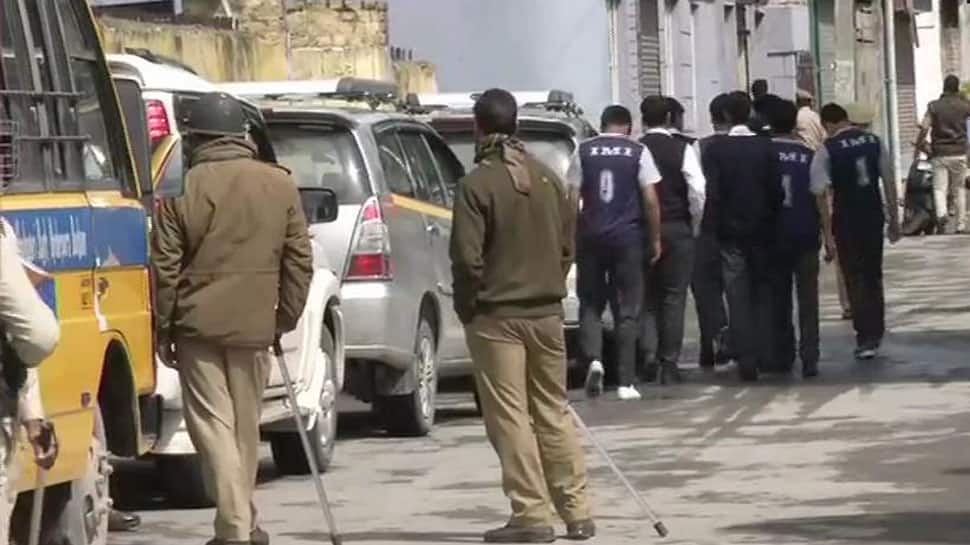 SRINAGAR: The Income Tax Department raided five locations in Jammu and Kashmir on April 25. All the locations were in Kashmir valley.

"Income Tax Department conducted search and seizure operations at 5 locations in the Kashmir Valley on 25.04.2019. The searches were carried out against a group which is a monopolistic wholesale distributer of pharmaceuticals in the Kashmir Valley. It was gathered that the group charged huge premium on life saving drugs which were exclusively sourced through it in the Valley and the extra normal profits earned by this modus operandi were used for investment in real estate in Srinagar, as well as for unaccounted expenditure by the promoter’s family not disclosed in their income tax returns," the presss release by Surabhi Ahluwalia,  Commissioner of Income Tax (Media & Technical Policy) said.

The search action yielded incriminating documents and digital evidence suggesting huge concealment of income by the promoter and his family members. Apparently, Rs 3.08 crore of on-money in transactions of two pieces of land in Srinagar has been earned by the group, which has not been disclosed in the returns of income. The digital evidence in the form of hard disc that has been seized, indicates that a part of the sales proceeds, approximating nearly 10% of the turnover are kept outside the books of accounts to suppress profits.

The search action also led to unearthing of an undisclosed bank account in the name of a family member of the promoter of the group in the J&K Bank at the Allamgiri Branch in Srinagar. The proceeds in this bank account are apparently used to channel unaccounted income earned in the pharmaceutical business. Three bank lockers of the group have also been found in the search and their operation is likely to yield more incriminating evidence against the group. The group has been allowed restructuring of its debt owed to J&K Bank, whereby 50 percent of its monthly interest repayment is waived. Prima facie, the debt has been restructured in a manner that defies normal commercial transaction norms.

The searched group had deposited cash of Rs. 47.20 lakh in the old demonetised currency during the demonetisation period. The source of this cash remains unexplained.