I will be assassinated like Indira Gandhi, BJP after my life: Arvind Kejriwal

Kejriwal has alleged that the BJP would get him murdered by his own PSO one day like Indira Gandhi. 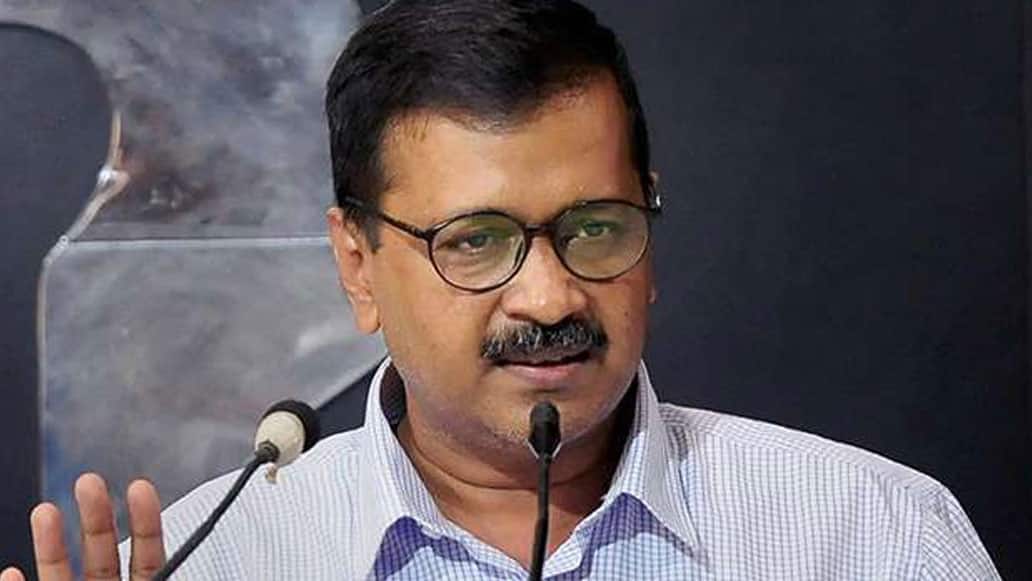 New Delhi: Alleging that the BJP was after his life, Delhi Chief Minister and Aam Aadmi Party chief Arvind Kejriwal Saturday claimed that he will be assassinated like former Prime Minister Indira Gandhi by his personal security officer.

"The BJP would get me murdered by my own PSO (Personal Security Officer) one day like Indira Gandhi. My own security officers report to BJP," Kejriwal told a news channel in Punjab.

"The BJP is after my life, they will murder me one day," he added.

Kejriwal was in Punjab to campaign for his party which is contesting on all seats in the state.

Earlier this month, he was slapped by a man during a roadshow in Delhi's Moti Nagar area on Saturday.

The Delhi Police had claimed that the culprit was a disgruntled AAP worker but the party blamed the BJP for the attack.

Responding to the allegation, the Delhi Police said that its security unit is a professional set up of well-trained personnel who are thoroughly committed to their jobs and performed their duties with a high level of dedication and professionalism.

"The unit has been providing security cover commendably for several high dignitaries of all political parties. The security personnel posted in the security team of honourable CM, Delhi are equally well committed to their duties," said Anil Mittal, Additional PRO of Delhi Police.