When asked about his political stance, Rajini said that it was as mentioned earlier and it remains unchanged. 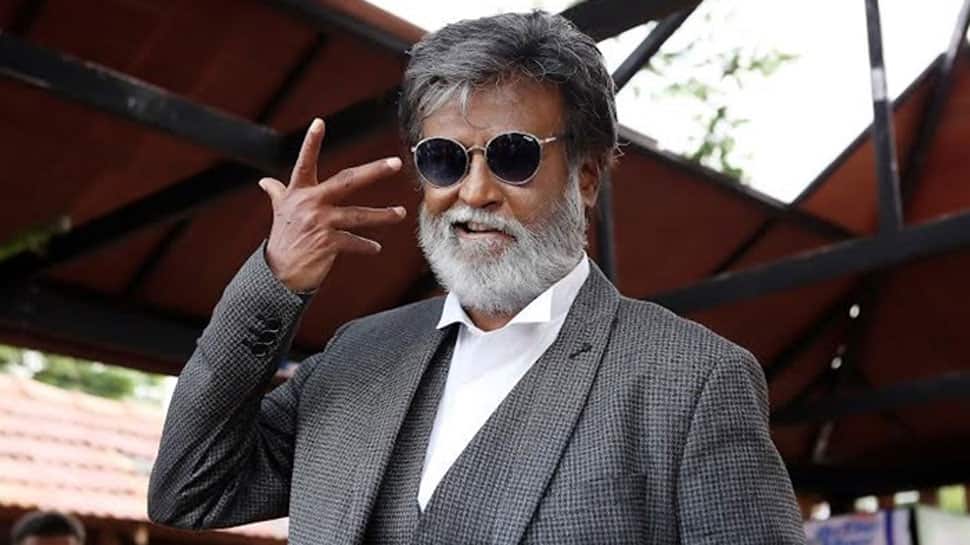 Speaking to reporters outside his Chennai residence, barely ten days before Tamil Nadu goes to the polls, superstar Rajinikanth clarified about his political stance and also expressed his opinion on the BJP manifesto which made a mention of linking rivers. Rajinikanth was to leave for Mumbai, where his latest film ‘Darbar’ is to go on floors from Wednesday.

When asked about his political stance, Rajini said that it was as mentioned earlier and it remains unchanged. In a statement issued in February this year, Rajini had mentioned that he or his party would not be contesting the Lok Sabha polls and that their party’s aim would be the Tamil Nadu Assembly Polls that are slated for 2021.

Responding to questions about him backing fellow veteran actor Kamal Hassan’s political party Makkal Needhi Maiam, Rajini said, “I don’t wish to speak anything about this anymore. Kindly don’t blow up this issue and spoil our friendship”.

While he ducked the question pertaining to Kamal Hassan’s party and his support for it, Rajini spoke at length about his admiration for the project to link India’s rivers.

Rajini recollected that he had been a long time supporter of the project to link India’s rivers. “It was the dream of our Late Prime Minister AB Vajpayee. When he was the Prime Minister I had met him once and discussed with him about the same. Since it was a big project I also requested him to name it Bhageeratha Yojana, which he liked it very much and smiled. Bhageeratham means making the impossible possible.”

Making a reference to the ruling BJP’s election manifesto he said, “In the manifesto that the BJP released yesterday they have said that they would link the country’s rivers and they would appoint a committee for the same, that is a welcome move. With god’s blessings and people’s support, (we don’t know what result they will give) if the NDA front forms a government at the central level, they should first link all the rivers in the country.”

Rajini also added that, if that (river-linking) alone is done half the poverty in the country can be eradicated, crores of people can be employed, farmers lives and condition can be improved. Hence, I request them to implement it.

Rajini however ended on a cautious note, he said, “please don’t mistake me, this a very sensitive time(election season), I don’t wish to speak anything further.”

But there seems to be a larger context to what Rajini has spoken. In the statement that he issued on 17th February, he had mentioned that, “Water shortage is the main issue that Tamil Nadu faces. Ahead of the upcoming polls I lovingly request you to analyse, think and vote for a decisive majority at the national level, which you think could solve the water woes of Tamil Nadu and introduce adequate schemes to bring a permanent solution.”

Despite Rajini not contesting in the upcoming polls, his words could certainly be of significance for millions of his fans who are to cast their vote.