If voted to power, Congress will give special status to Andhra Pradesh: Rahul Gandhi

Rahul Gandhi said that special category status was important for the future of Andhra Pradesh. 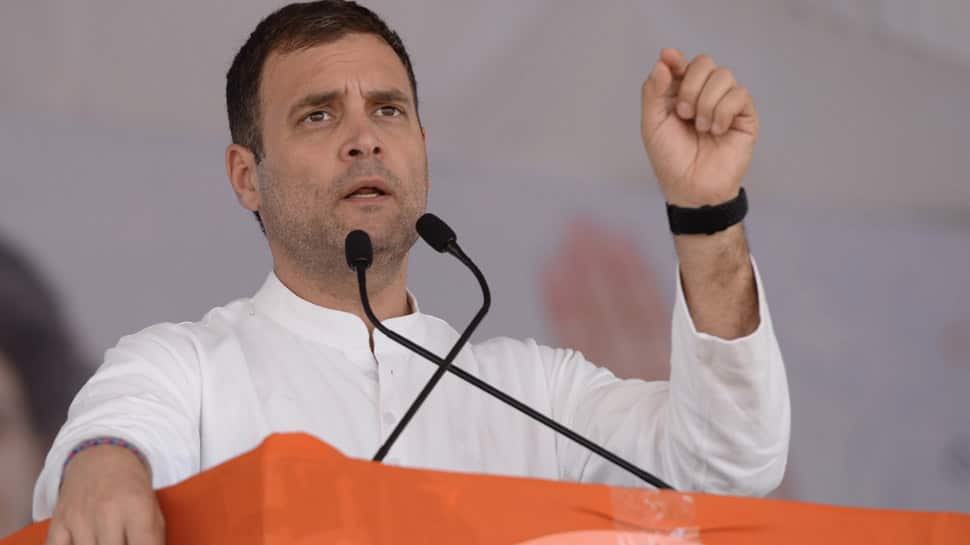 You know the mismanagement that has taken place in Andhra Pradesh. You know the state is struggling, the Congress president said, addressing his first election campaign meeting in Vijayawada this morning, reports news agency PTI.

In his speech, he also targeted Prime Minister Narendra Modi for 'not fulfiling' the promises and YSR Congress chief Y S Jaganmohan Reddy on alleged corruption and flayed Chief Minister N Chandrababu Naidu over 'mismanagement' of the state.

Rahul accused the TDP as well for 'failing to exert pressure' on the Centre in providing the special category status to Andhra Pradesh.