In a first, over 150 inmates of mental health centre cast votes in Tamil Nadu

The inmates, including 56 women, exercised their franchise in a booth exclusively set up for them at the Institute of Mental Hospital (IMH), Kilpauk, probably the first time such patients are voting in the country. 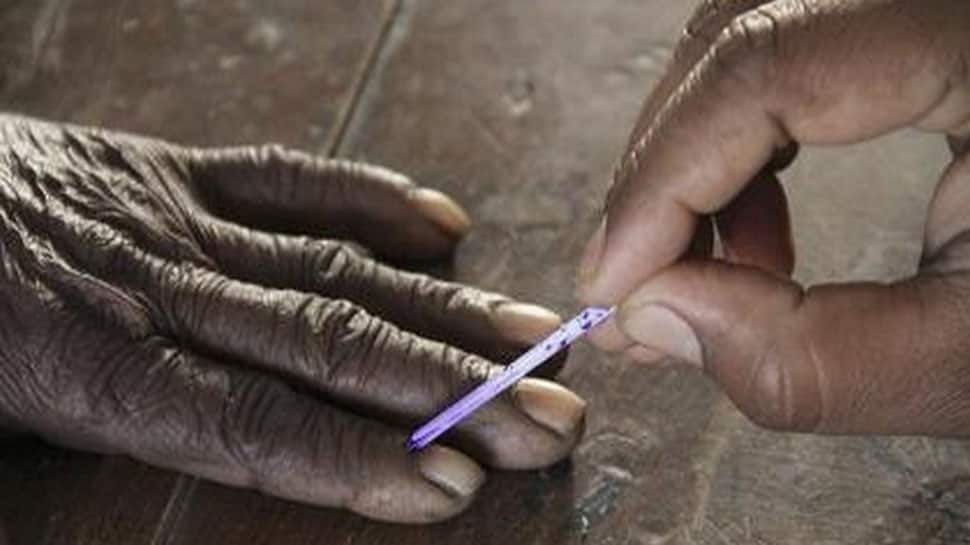 Chennai: They lined up patiently to cast their votes in the blazing sun, 156 inmates of a mental health centre here, eager to participate in the electoral process as polling was held in 38 Lok Sabha seats in Tamil Nadu Thursday.

The inmates, including 56 women, exercised their franchise in a booth exclusively set up for them at the Institute of Mental Hospital (IMH), Kilpauk, probably the first time such patients are voting in the country.

The area comes under Central Chennai constituency where the main fight is between former Union Minister and DMK leader Dayanidhi Maran, Sam Paul of PMK under the AIADMK-BJP-PMK combine, Kameela Nasser from Makkal Needhi Maiam floated by actor Kamal Haasan.

After casting his vote, a 37-year-old man, battling schizophrenia for the last seven years, said when he stood near the electronic voting machine, he reminisced about the 2001 assembly elections, the last time he voted. "I felt special. I am very happy to vote," he said. He was all praise for students of a local city college (Loyola College) and Election Commission officials for conducting awareness programmes and mock polls on the hospital premises ahead of elections.

IMH Director P Poorna Chandrika was elated over the exercise being conducted in the hospital. "This is the first time in the country that such patients are voting and also for the first time an auxiliary polling booth is being set up inside a mental hospital," she told PTI.

The National Institute of Mental Health and Neuro-Sciences in Bengaluru and Calcutta Mental Hospital also have voters list, but it is not known if they have done something like this, she added.

The exercise to add the inmates' names to the electoral roll was initiated in February this year, the director said, adding patients were chosen based on their decision-making capacity.

"The components we considered to screen the patients include knowledge of the election process, their thoughts, language and how relevant conversations they can have," Poorna Chandrika said.

The 156 inmates, certified "fit-to-vote" in their case sheet, have been either cured or are undergoing treatment. Some are employed inside the hospital while others at the Directorate Of Medical and Rural Health Services in the city, according to hospital officials.

After casting his vote, another inmate expressed interest to vote in the 2021 State assembly polls. He has a diploma in mechanical engineering and wanted the government to offer job opportunities to inmates who are skilled and qualified.

"Much of the time we are confined to our wards. I want to get out and do something useful. The government must give opportunities for us too," an inmate, who was admitted to the hospital four months ago, said.