A legislator of the Peoples Party of Arunachal (PPA) also joined the NPP. 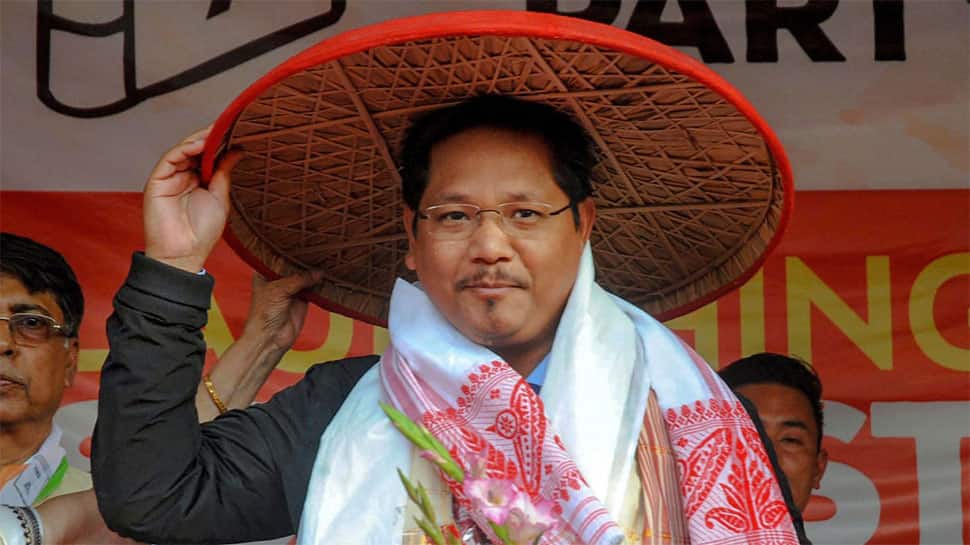 ITANAGAR: In a massive setback for the BJP just days ahead of the Lok Sabha and Meghalaya Assembly polls, 18 party leaders switched over to the National People's Party (NPP), led by Meghalaya Chief Minister Conrad Sangma. The leaders are reportedly angry over being denied tickets in the upcoming polls.

"We will not just fight the elections but will form an NPP government in the state," Waii told news agency PTI, adding that the BJP has lost its previous glory in the eyes of the people for its "false promises".

Sangma, who fell out with the BJP over the Citizenship Amendment Bill, will contest alone in the 60-member Arunachal Pradesh Assembly.

Besides the 18 BJP leaders, a legislator of the Peoples Party of Arunachal (PPA) also joined the NPP.