"NRC will be implemented not just in Bengal, but nationwide if the BJP comes to power," Amit Shah said. 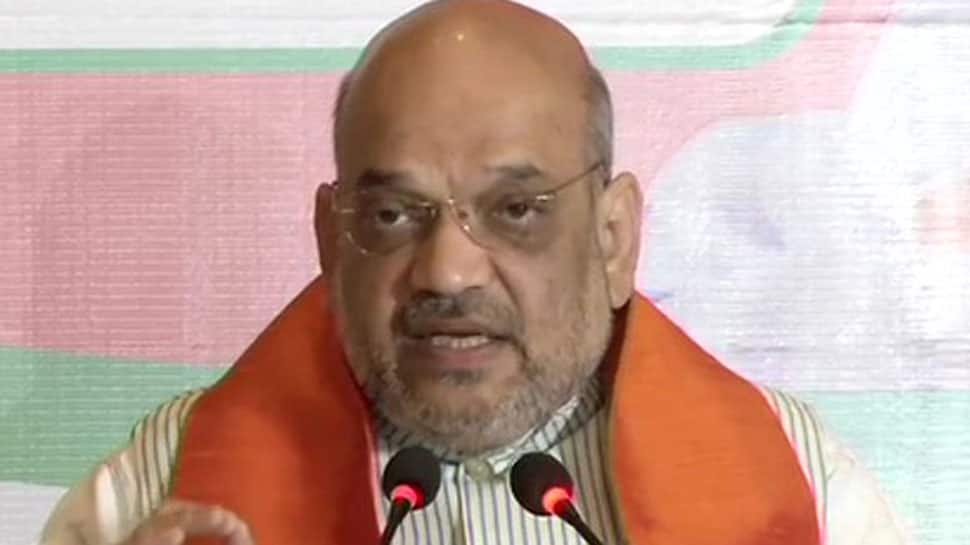 Kolkata: Bharatiya Janata Party (BJP) president Amit Shah on Monday said that if voted to power, his party will implement National Register of Citizens (NRC) across India. He was speaking at a press conference in West Bengal, where he also hit out at the Mamata Banerjee-led Trinamool Congress (TMC) government.

"NRC will be implemented not just in Bengal, but nationwide if the BJP comes to power," Shah said, adding that all refugees will be given citizenship.

"Citizenship Amendment Bill will come first, all refugees will be given citizenship after that NRC will be made. Refugees shouldn't worry, only infiltrators should. First, the CAB will come then NRC. NRC will not be for just Bengal but for the whole country," he said.

The BJP has made the Citizenship Amendment Bill an election promise.

Slamming the Mamata Banerjee government, the BJP president said that democracy has ceased to exist in Bengal and law and order has failed too. "For India, this election is about taking it to new heights. For Bengal, it is about establishing democracy," Shah said.

"Mamata Banerjee’s nervousness is clear now after two phases of polls. She is blaming the Election Commission. Now, she is remembering democracy," he added.

"It's high time people stand against TMC’s misrule. Mamata says this is not Bengal’s election but Delhi’s. Yes, that’s true but it's most important for the people of Bengal," Shah further said, adding that the Bengal CM's appeasement politics has destroyed the culture of the state.

"Only BJP can revive Saraswati puja and other festivals in the state," he added to his speech.