Arjun Chautala is the younger son of Abhay Singh Chautala. 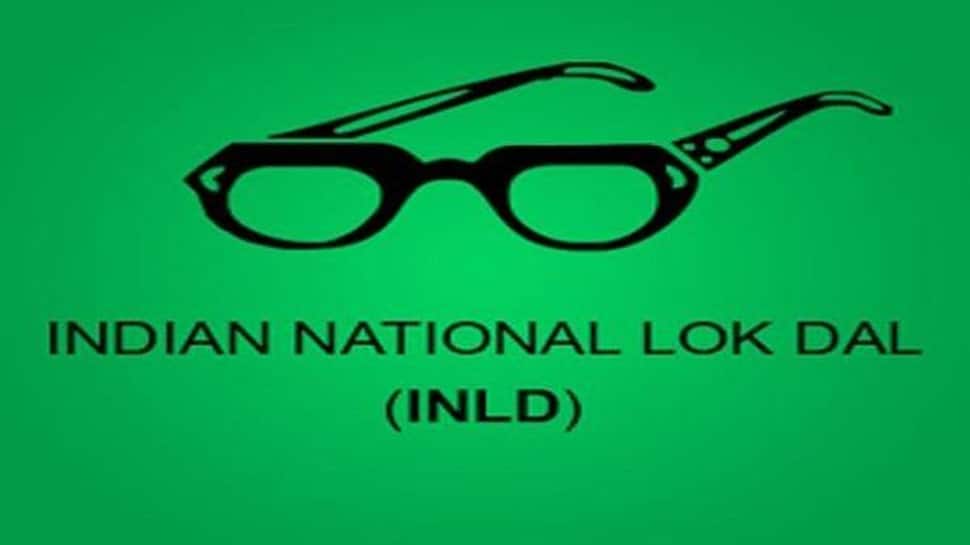 On the Rohtak seat, an ex-serviceman Dharambir Fauji, now a farmer and an active member of the INLD, has been fielded.

For the Bhiwani-Mahendragarh constituency, another ex-serviceman, Balwan Singh Fauji, has been fielded.

Multi-cornered contests are expected on all 10 Lok Sabha seats in the state this time. Polling will take place on May 12.