It's just a start, I won't quit politics: Urmila Matondkar on loss

As per the latest trends available, Shetty has taken a decisive lead of 4,52,226 votes over Matondkar. 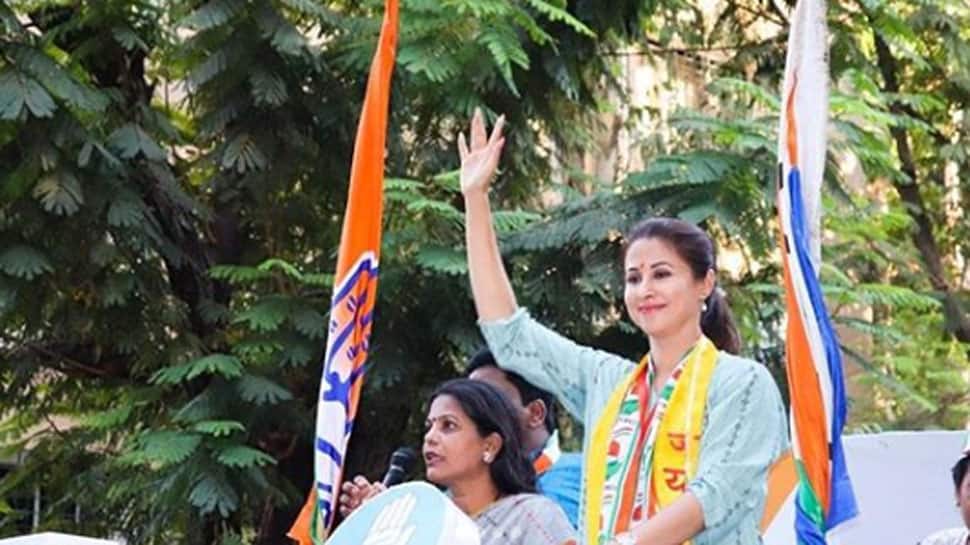 Mumbai: Congress' Mumbai North Lok Sabha candidate Urmila Matondkar Thursday said though she has lost her maiden election, she won't quit politics as she has a long way to go.

In her electoral debut, the actor contested against BJP veteran Gopal Shetty.

As per the latest trends available, Shetty has taken a decisive lead of 4,52,226 votes over Matondkar.

"I am going to continue politics, as I've been saying from day one. This has been an absolute glorious battle for me. I am standing defeated in front of you but do I look like a lost person?" Matondkar told reporters.

"The spirit, the conscience of a person matters. I am extremely happy I fought this election with a lot of dignity and integrity," she added.

Matondkar said she looks at the current situation as a "humble beginning."

"The experience was absolutely fantastic. I doubt anyone across india had the kind of journey that I had. I am proud of my journey. I feel this is just the start. It is a long way from here and I am more than ready for it," she added.

Earlier in the day, the actor had alleged that there was a mismatch in signatures on an electronic voting machine (EVM) form.

When asked about it, Matondkar said, "I congratulate him (Shetty) on his victory... But we have found some discrepancies (in the EVM) and have made a report which we will submit to the election commission by the end of the day".

When asked if she knows the areas she lacked in, Matondkar said it is "too early" for her to comment on the same.