Prof (Dr) Sugata Bose of AITC was elected MP from this constituency in the 2014 Lok Sabha polls. 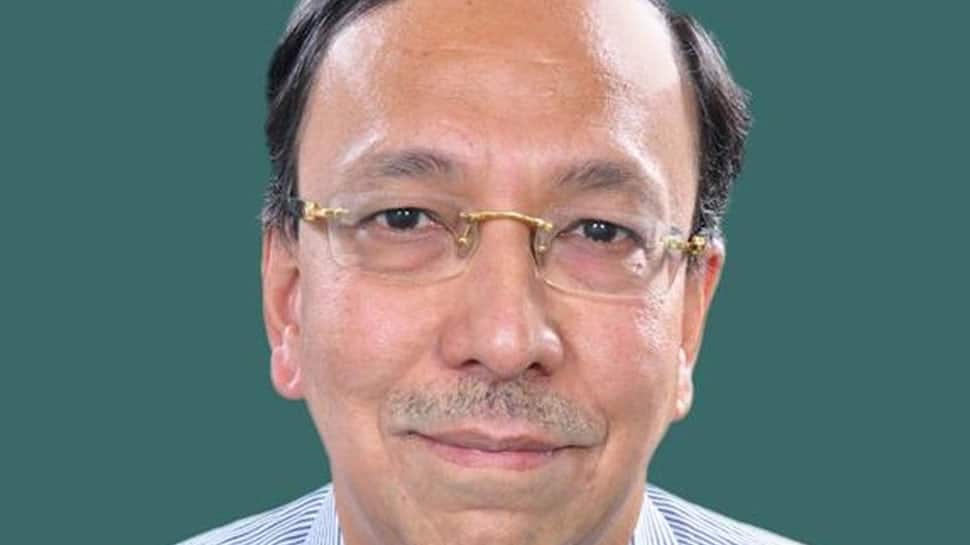 Jadavpur Lok Sabha Constituency is one of the 42 parliamentary constituencies of West Bengal. It was formed prior to the 1977 elections.

It has seven legislative assembly segments, all belonging to the South 24 Parganas District of which one is reserved for the SC category. The assembly segments which fall under the Jadavpur Lok Sabha Constituency are - Baruipur Purba (SC), Baruipur Paschim, Sonarpur Dakshin, Bhangar, Jadavpur, Sonarpur Uttar and Tollygunge.

Prof. (Dr.) Sugata Bose of AITC was elected MP from this constituency in the 2014 Lok Sabha polls.

Bose bagged 584244 votes and defeated Sujan Chakraborty of the CPM in the 2014 polls.

For the 2019 polls, the BJP has fielded Prof Anupam Hazra from the Jadavpur seat, while TMC has given the ticket to Mimi Chakraborty.

Meanwhile, the CPI(M) has this time fielded Bikash Ranjan Bhattacharya from this seat.

The stakes are high for ruling TMC, CPM and the BJP, which is trying to expand its presence in the Mamata Banerjee-ruled state which sends 42 MPs to Lok Sabha.