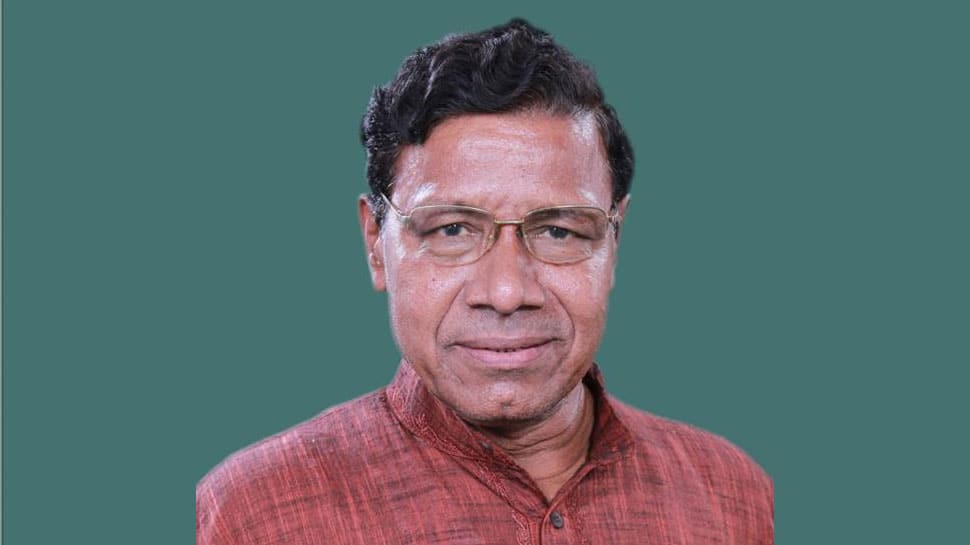 Jagatsinghpur Lok Sabha Constituency, is one of 21 Lok Sabha constituencies in the eastern state of Odisha and will cast its vote in the 2019 election on April 29.

In the 2014 Lok Sabha election, Kulamani Samal of the Biju Janata Dal (BJD) – won with a huge margin of over 2.76 lakh votes. He had defeated Bibhu Prasad Tarai of the Indian National Congress. While Samal had secured 624492 votes Tarai got 348098 votes.

The voter turnout figure was at 75.54 percent across 1826 polling stations. Some of the other candidates in the fray were Baidhar Mallik of the Bharatiya Janata Party and Ajaya Kumar Behera of the Communist Party of India.

In the year 2009, Bibhu Prasad Tarai of the CPI managed to secure his winning position by getting 54 thousand votes against Rabindra Kumar Sethy of the INC. Tarai had secured 457234 votes while Anant Sethy 380499 votes.

Some of the other candidates in the fray were Baidhar Mallick of the BJP and Akshaya Kumar Sethi of the SAMO.