Ateeq Ahmad will fight as an Independent and his papers will be filed on the last date of nominations. 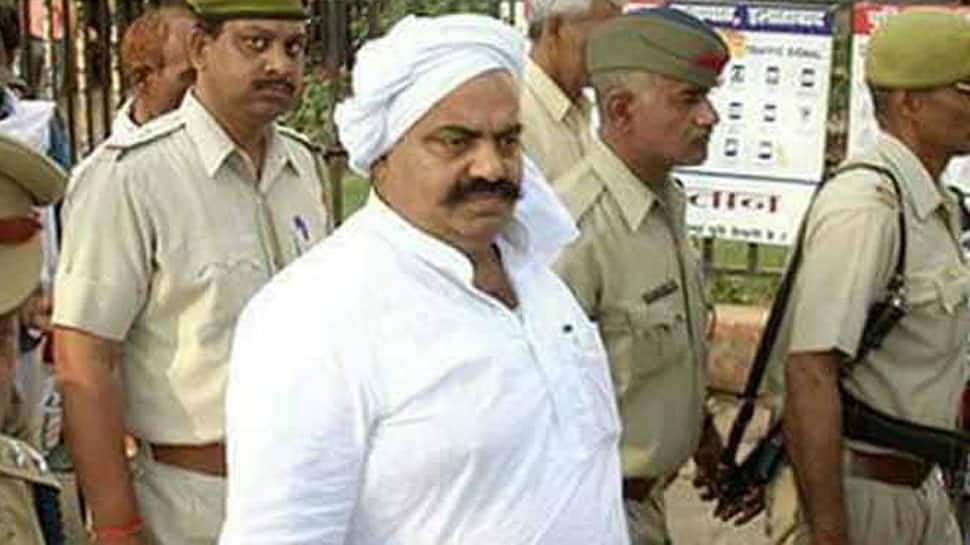 Ahmad will fight as an Independent and his papers will be filed on the last date of nominations, April 29. His lawyer and close aides have left for Varanasi to file the nomination on his behalf.

Ahmad has sought support for himself from political parties like the Samajwadi Party, Bahujan Samaj Party and Congress.

Ahmad, a five-time MLA and one-time MP, has been in jail since February 2017. He was earlier associated with political parties including the SP and Apna Dal.

He has appealed to the court to grant him parole for three weeks to campaign for the election. However, if the parole is not granted, Ahmad will reconsider his decision to fight the election.

Earlier this week, the Supreme Court directed shifting Ahmad to a high security jail in Gujarat for kidnapping and assaulting a businessman in Deoria jail in Uttar Pradesh. Taking a strong note of the incident, the top court ordered a CBI probe into the case.