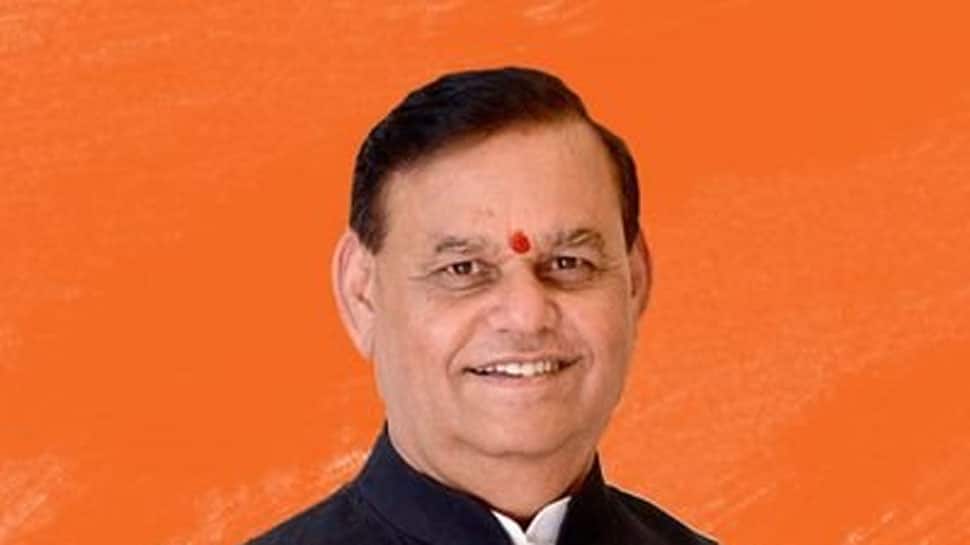 Jaipur Lok Sabha Constituency, is one of 25 Lok Sabha constituencies in the Northern state of Rajasthan and will cast its vote in the 2019 election on May 6.

In the 2014 Lok Sabha election, Ramcharan Bohra of the Bharatiya Janata Party (BJP) won by getting an overwhelming margin of over 5.39 lakh votes. He had defeated Dr. Mahesh Joshi of the Indian National Congress (INC). Bohra had secured 863358 votes while Joshi got 324013 votes.

The voter turnout figure was at 66.35 percent across 1909 polling stations.

Some of the other candidates in the fray were Dr. Virendra Singh of the Aam Aadmi Party and Dev Krishan Chhangani of the Communist Party of India.

In the year 2009, Dr. Mahesh Joshi of the Indian National Congress managed to secure his winning position by getting just over 16 thousand votes against BJP's Ghanshyam Tiwari. While Joshi got 397438 seats, Tiwari secured 381339 seats.

Other members in the fray were Vijay Peshwani of the Bahujan Samaj Party and Ramesh Chandra who was an Independent.