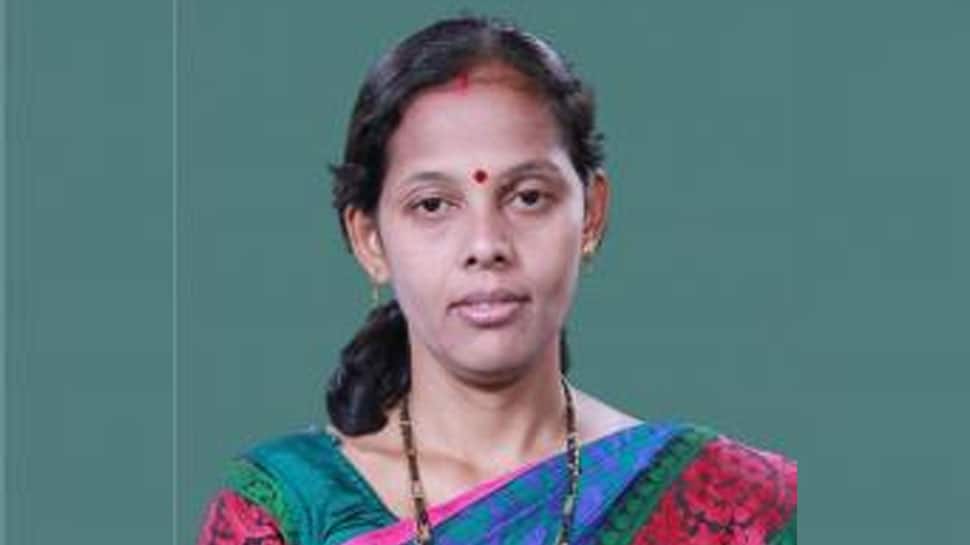 Jajpur Lok Sabha Constituency, is one of 21 Lok Sabha constituencies in the eastern state of Odisha and will cast its vote in the 2019 election on April 29.

In the 2014 Lok Sabha election, Rita Tarai of the Biju Janata Dal (BJD) – won with a huge margin of over 3 lakh votes. She had defeated Ashok Das of the Indian National Congress. While Tarai had secured 541349 votes Das got 221078 votes.

The voter turnout figure was at 75.31 percent across 1649 polling stations. Some of the other candidates in the fray were Amiyakanta Mallick of the Bharatiya Janata Party and Nabin Kumar Dalai who was an Independent.

In the year 2009, Mohan Jena of the BJD managed to secure his winning position by getting 1.27 lakh votes against Amiya Kanta Mallik of the INC. Jena had secured 433350 votes while Mallik Sethy 305603 votes.

Some of the other candidates in the fray were Parameswar Sethi of the BJP and Kalandi Mallik who was an Independent.