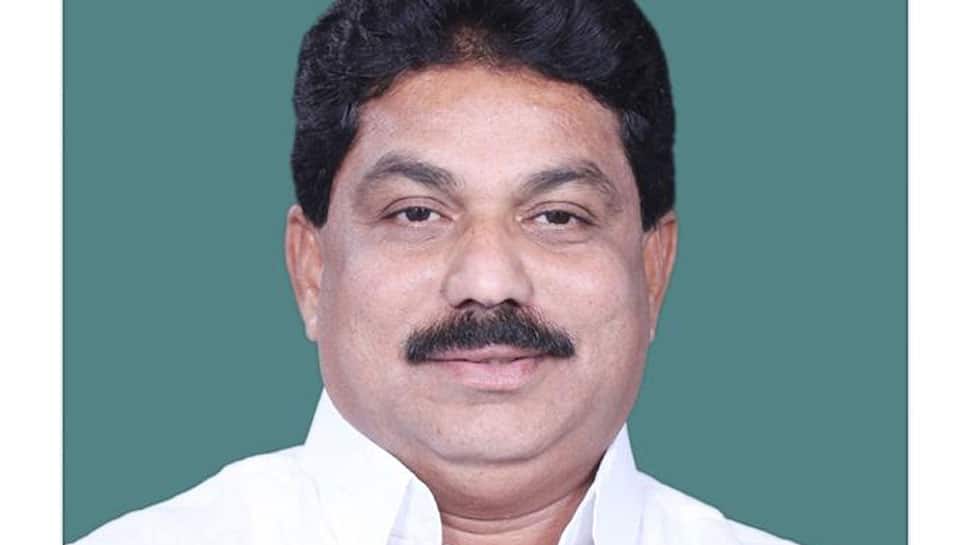 Jalgaon Parliamentary Constituency is one of the 48 constituencies of Maharashtra. It was formed before the 1951 elections. It has 11 Vidhan Sabha segments.

However, the BJP has denied Patil a ticket for the upcoming 2019 Lok Sabha polls.

In its bid to retain Jalgaon Lok Sabha seat, the BJP has fielded Smita Uday Wagh.

As per the seat-sharing agreement between the Congress and the Nationalist Congress Party (NCP), the parliamentary seat is with the latter.

NCP nominated Gulabrao Deokar as its candidate from here.

In 2014 Lok Sabha elections, the alliance of the BJP, Shiv Sena and Swabhiman Paksha together registered a victory on 42 seats in Maharashtra.

The Congress bagged twos eats, while the NCP four.