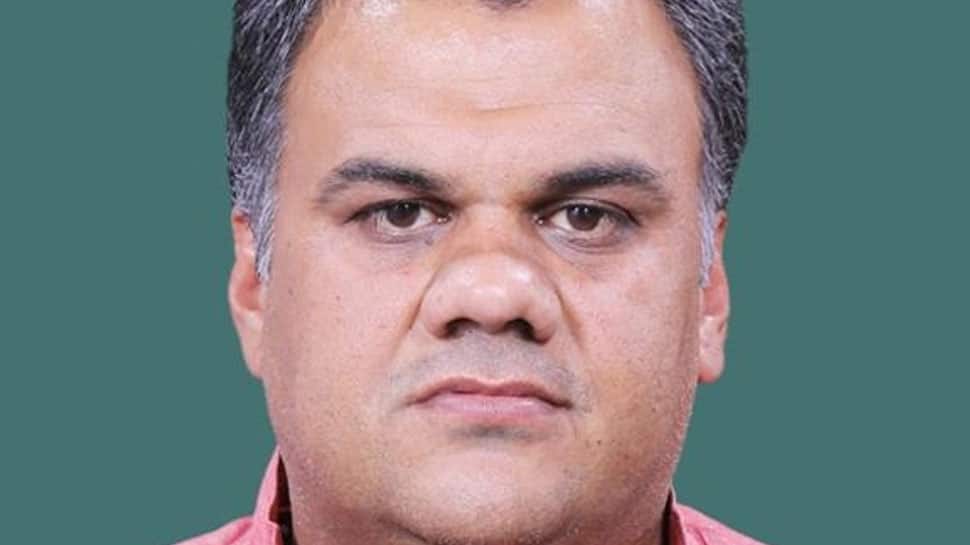 The parliamentary constituency of Jalore was formed in the year 1952. It presently comprises of eight Vidhan Sabha segments with two being reserved for the SC category.

The seat is not reserved for any category and its constituency number is 18.

Devji Mansingram Patel of the BJP had won from this constituency in the 2014 Lok Sabha polls.

In 2009 elections, Devji Mansingram Patel had won from this seat by defeating Congress candidate Buta Singh.

For the 2019 Lok Sabha polls, the BJP has fielded its sitting MP Deviji Patel from this seat, while the Congress has nominated Ratan Dewasi as its candidate here.