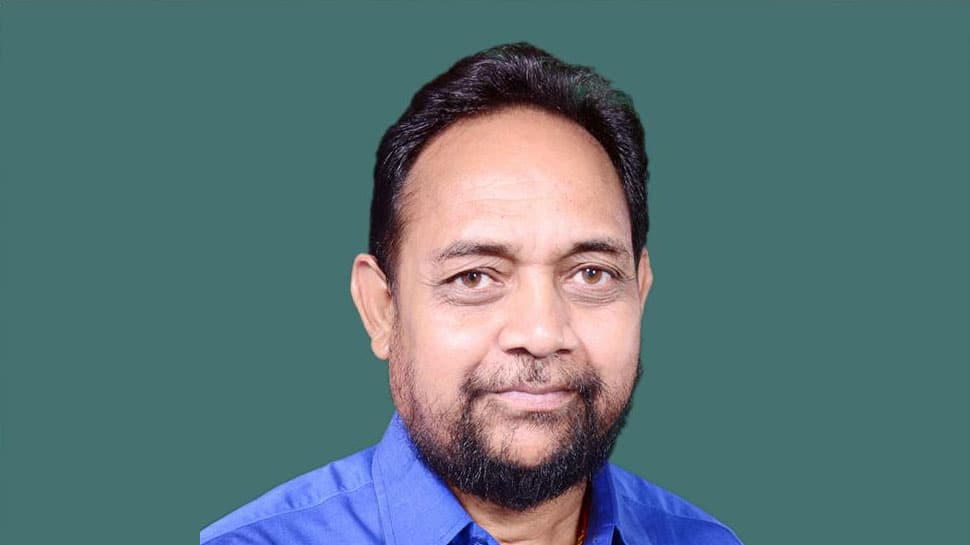 Jamshedpur Lok Sabha Constituency, is one of 14 Lok Sabha constituencies in the eastern state of Jharkhand and will cast its vote in the 2019 election on May 12.

In the 2014 Lok Sabha election, Bidyut Baran Mahato of the Bharatiya Janata Party (BJP) – won by getting a margin of over 99 thousand votes. He had defeated Dr. Ajoy Kumar of the Jharkhand Vikas Morcha (Prajatantrik). Mahato had secured 464153 votes while Ajoy Kumar got 364277 votes.

The voter turnout figure was at 66.33 percent across 1628 polling stations.

Some of the other candidates in the fray were Niroop Mahanty of the Jharkhand Mukti Morcha and Angad Mahato of the Amra Bangali.

In the year 2009, Arjun Munda of the BJP managed to secure his winning position by getting a margin of 1.19 lakh votes against Suman Mahato of the Jharkhand Mukti Morcha. While Munda got 319620 seats, Mahto got 199957 seats.

Other members in the fray were Arvind Kumar Singh of the JVM and Shailendra Mahto of the All Jharkhand Students Union Party.