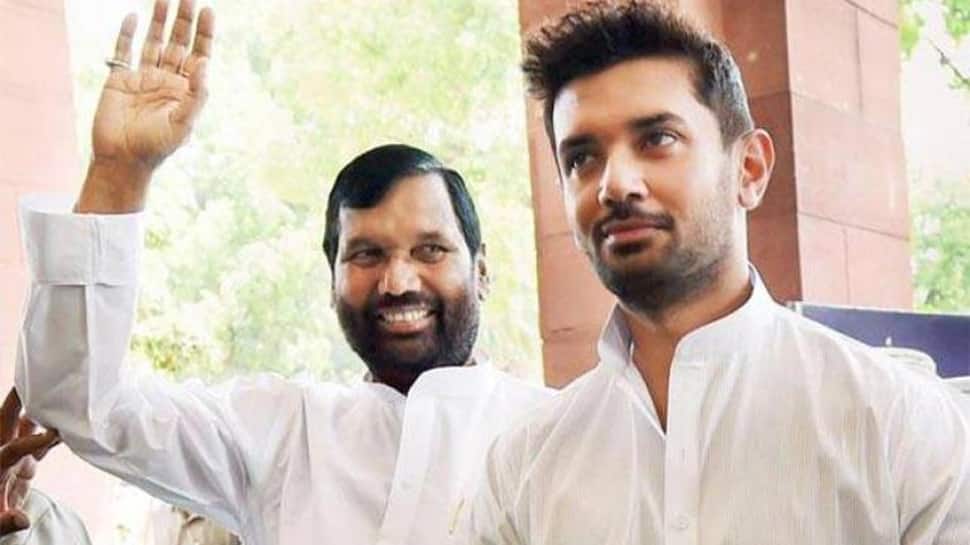 Jamui is one of the 40 Lok Sabha constituencies in Bihar.

Reserved for candidates of the scheduled caste category, Jamui seat was formed in 2008 as a part of the implementation of delimitation of parliamentary constituencies based on the recommendations of the Delimitation Commission of India which was constituted in 2002.

The first phase of voting in seven constituencies of Maharashtra ended on April 11 with at least 54 per cent of the electorate exercising their franchise in Jamui Lok Sabha constituency. The fate of seven candidates will be decided on May 23 when counting of votes takes place and the result is declared.

In the 2014 election, Chirag Kumar Paswan, son of Lok Jan Shakti Party (LJP) chief Ram Vilas Paswan, won from the Jamui constituency. He defeated his closest rival Sudhansu Shekhar Bhaskar of the Rashtriya Janata Dal (RJD) by a margin of 85947 votes. In the 2009 election, JDU's Bhudeo Choudhary had won from the seat defeating RJD's Shyam Rajak by a narrow margin of 29797 votes.

Jamui parliamentary constituency comprises of six Vidhan Sabha segments, namely: Tarapur, Sheikhpura, Sikandra, Jamui, Jhajha and Chakai. The Jamui district is under the list of 36 districts of Bihar which have been recognised as economically dependent on special schemes of the government such as the Backward Regions Grant Fund Programme.