The SP chief made the statements while addressing a public rally in Rampur, Uttar Pradesh. 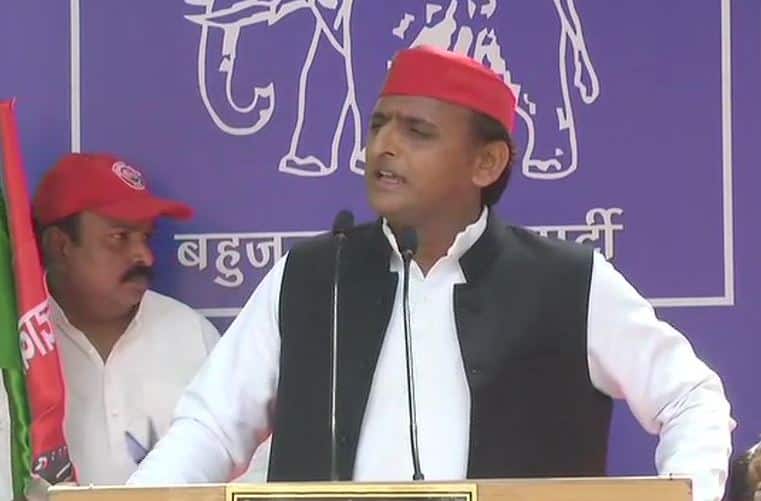 Samajwadi Party chief and former Uttar Pradesh Chief Minister Akhilesh Yadav on Sunday took a dig at the BJP by saying that brave soliders keep our borders secure and not the governments and hence the credit should go where it is due.

The SP chief made the statements while addressing a public rally in Rampur, Uttar Pradesh.

The statements made by Akhilesh come in wake of the ongoing debate over the politicisation of the armed forces by the BJP and the chest-thumping by the BJP leaders for the strikes carried out by the Indian Air Force on Jaish-e-Mohammed (JeM) camps at Balakot in Pakistan on February 26. It may be recalled that the daring airstrikes were carried out by IAF in response to February 14 Pulwama terror attack.

Several BJP leaders have been caught on camera trying to give credit to the success of military strikes to Prime Minister Narendra Modi policy of zero tolerance towards terrorism.

The EC issued a statement asking the UP CM to remain careful and refrain from using such languages in the future. “Being a senior leader, he should be extremely careful. The commission is not satisfied with the explanation and advises Yogi Adityanath to be cautious while making statements at public rallies," the EC had said.